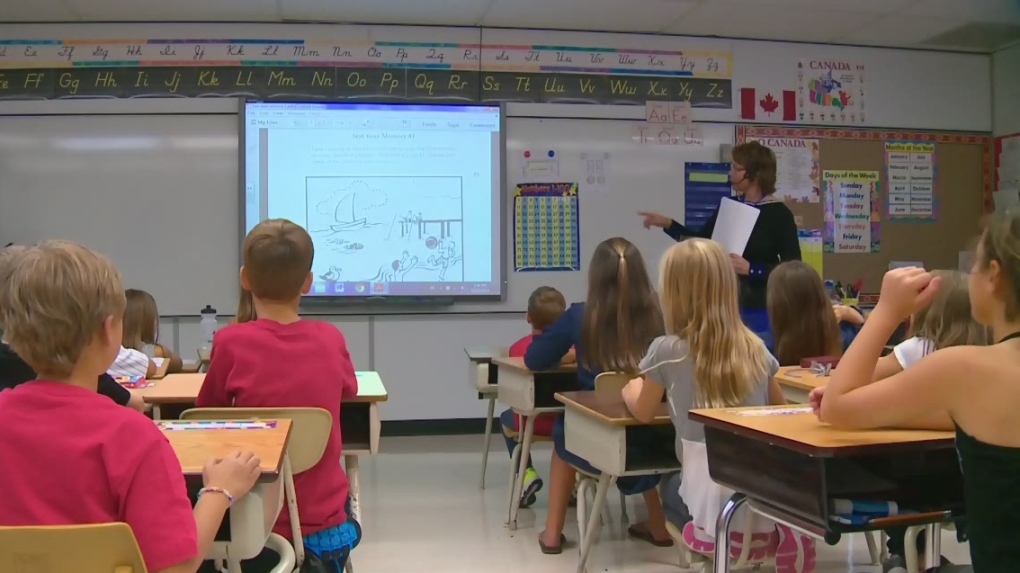 The union representing staff at the Greater Essex County District School Board says it has been warned of job cuts.

The Ontario Secondary School Teachers' Federation says the school board has told the Educational Support Staff (ESS) and Professional Student Services Personnel (PSSP) bargaining units that “a number of positions will be eliminated in order to balance the budget.”

Kristen Garrett-Spanswick, the president of the OSSTF Educational Support Staff in Greater Essex, tells CTV News about 15 positions are being reduced in her unit, “but no layoffs at this point.”

She could not speak to the jobs lost for the PSSP bargaining unit.

But Garrett-Spanswick says “my members were devastated by the job loss and even more upset that front-line supports are being cut which support our most vulnerable students.”

The OSSTF says the reduction in service levels will mean that children lose support and wait longer for much needed psycho-educational assessments, speech and language intervention and mental health services.

The Greater Essex County District School Board met on Tuesday and said its plan to address funding changes will be revealed June 18.

“Obviously the government wants school boards to be efficient with their expenditures and we have challenges with class size changes that we are to trying to accommodate the best that we can,” said Shelley Armstrong, the Superintendent of Business.

Armstrong adds they also want to make sure they are providing the best education and services to students.

But Garrett-Spankswick says the service cuts based on reduced government funding will be detrimental to the education of students diagnosed or struggling with learning disabilities, autism, mental health, behavioural challenges, poor attendance, poverty, and other complex needs.

“There is no doubt that the current government has thrown our education system into chaos and there is also no doubt that students will feel the largest impact,” adds Garrett-Spankswick.

The board has already announced nearly 100 public school teachers have received redundancy notices.