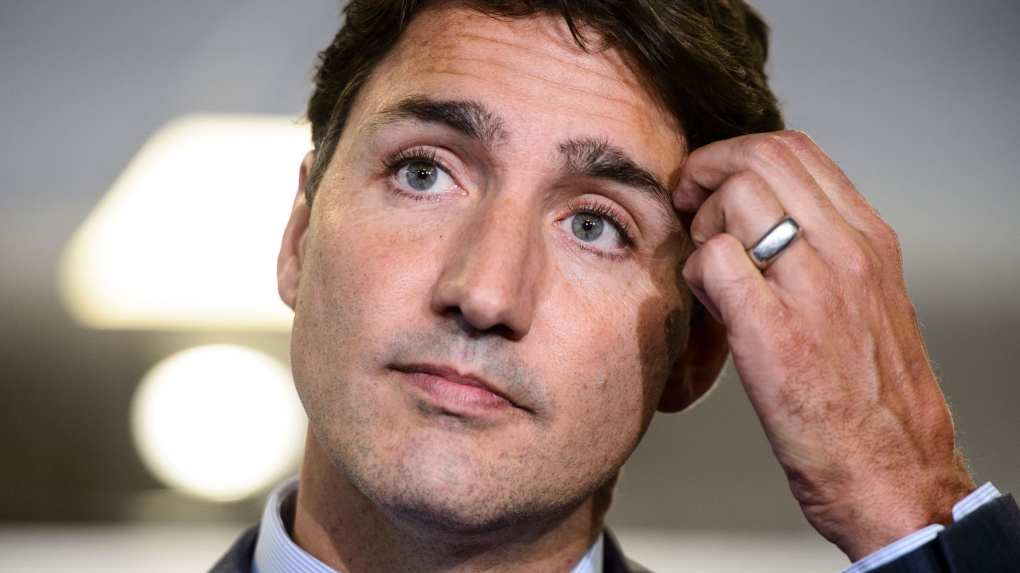 BIARRITZ, France -- Prime Minister Justin Trudeau says the federal government is offering $15 million and the use of Canadian water bombers to help fight the wildfires currently ravaging the Amazon rainforest.

Speaking at the end of the G7 leaders' summit, Trudeau says the country is also reaching out to the government of Brazil to see what else is needed to douse the flames, which he describes as a symptom of an escalating climate crisis.

Trudeau's announcement came on the heels of a US$20-million commitment from the G7 to help Amazon countries fight the blazes, as well as to launch a long-term global initiative to protect the rainforest.

"They need -- and with urgency -- brigades specialized in combating fires; specialized planes to fight those fires," Pinera said.

- With files from The Associated Press

"The second stage is more long-term and will require the consent of the countries involved," he added, outlining not only a plan for reforestation of those parts of the basin ravaged by the flames, but also a plan to guard the biodiversity of the region.

"It would, of course, always respect their sovereignty," he said. "We think we have to protect these real lungs of our world."