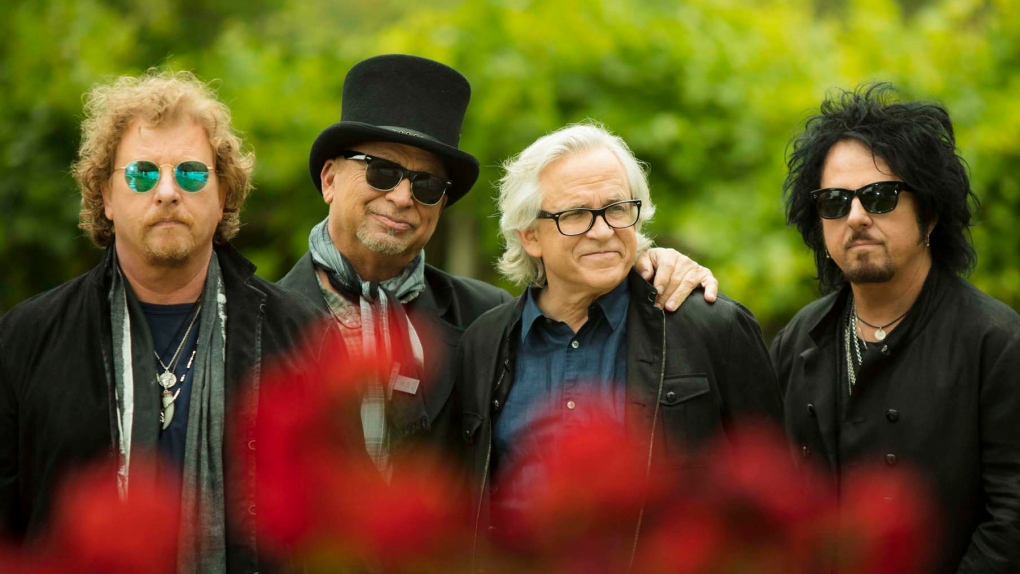 Caesars Windsor is welcoming back Toto in March.

The band will perform at The Colosseum at Caesars Windsor on Saturday, March 11 at 8 p.m.

Their 40th anniversary in 2018 was marked by the release of a brand new Greatest Hits album, 40 Trips Around the Sun, and a worldwide tour.

Some of Toto’s greatest hits include “Hold the Line,” “Rosanna,” “I’ll Be Over You,” and of course, “Africa.”

Collectively Toto has over two billion streams worldwide on all streaming services. Recently, “Africa” went from being a platinum single to being recertified six times platinum, thanks in part to being featured on hit shows like Family Guy, South Park, and Stranger Things.

Tickets go on sale at 10 a.m. EST on Friday, Dec. 2. Ticket purchases can be made through caesarswindsor.com or ticketmaster.ca. The Box Office is open Saturday and Sunday from noon to 8 p.m. and on show days from noon to 10 p.m.

Rent prices in Canada grew at a record pace last year as the country saw the lowest vacancy rate since 2001, the Canada Mortgage and Housing Corp. said.

The independent body that oversees the safety of technical systems and equipment in British Columbia has found a deadly ammonia leak near Kamloops last May was a tragedy that took years to unfold.

Asteroid coming exceedingly close to Earth, but will miss

An asteroid the size of a delivery truck will whip past Earth on Thursday night, one of the closest such encounters ever recorded.

Amsterdam has shared a time-lapse video of the construction of its brand-new underwater bike-parking facility.