Karen Kelly, 69, was rushed to hospital on Feb. 14, 2019, after her vehicle was struck by another sedan at the corner of George Avenue and Reginald Street.

Kelly passed away 12 days following the collision on Feb. 26.

Mallen was not injured in the collision.

Initially, police charged another man in connection to the crash but those charges were dropped before Mallen was then arrested and charged.

On Monday afternoon, the court watched a video statement between Windsor police and Mallen following his arrest in July 2019.

Court heard Mallen tell the officer on video that there was no way they could place him behind the wheel at the time of the collision, adamant that he sat in the back seat and watched the driver run off.

“I was not driving,” Mallen said in the video. “I have no reason to lie to you.”

He later continued, “I’m not going to sit here and be blamed for something I didn’t do, especially when a lady died.”

Kelly’s daughter, Tricia Labelle openly wept inside the courtroom after police could be heard on the video exchange telling Mallen that the deceased would never get to see her family again.

Labelle previously said her mother fought for her life and that the family hasn’t been able to find closure since.

Outside the courthouse, Labelle told CTV News it’s trying how long the proceeding is taking, noting the trial hadn’t resumed since June when one of the lawyer became sick.

Labelle said she now suffers from PTSD and severe depression since her mother died.

Labelle added, “He’s just a coward and he’s pathetic to allow a family to suffer for this long and to not take any responsibility it’s disgusting to me.”

Labelle reiterated her mother was active in her church community and volunteered at Windsor Regional Hospital noting Kelly was leaving bible study the day of the accident.

“The day my mom died, I died. I’ll never be the same person. She never leaves my mind. It’s all I think about, I dream about, I relive. I relive the 12 days she spent in the hospital hooked on machines. I relive that every day of my life.” Labelle said. 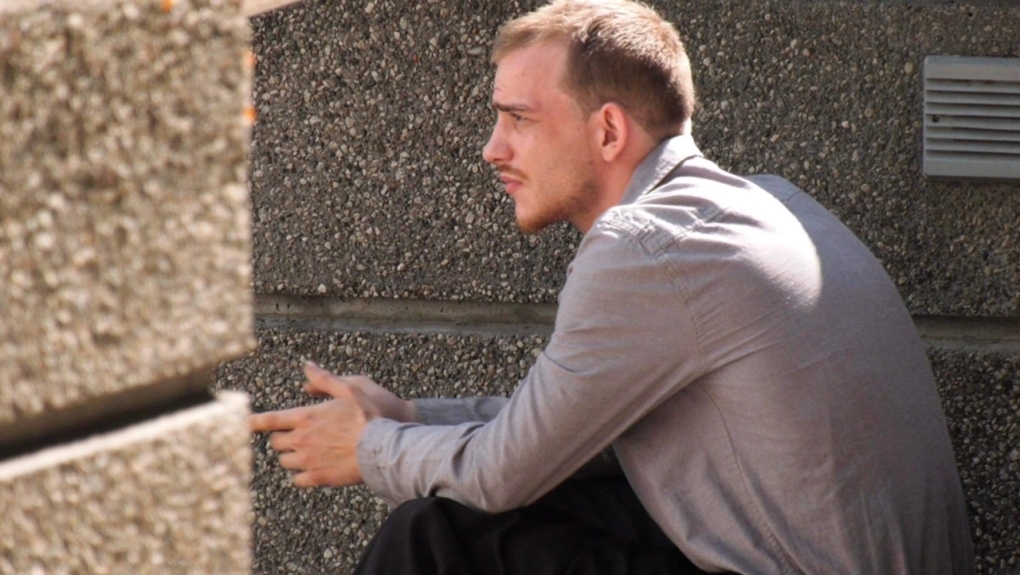