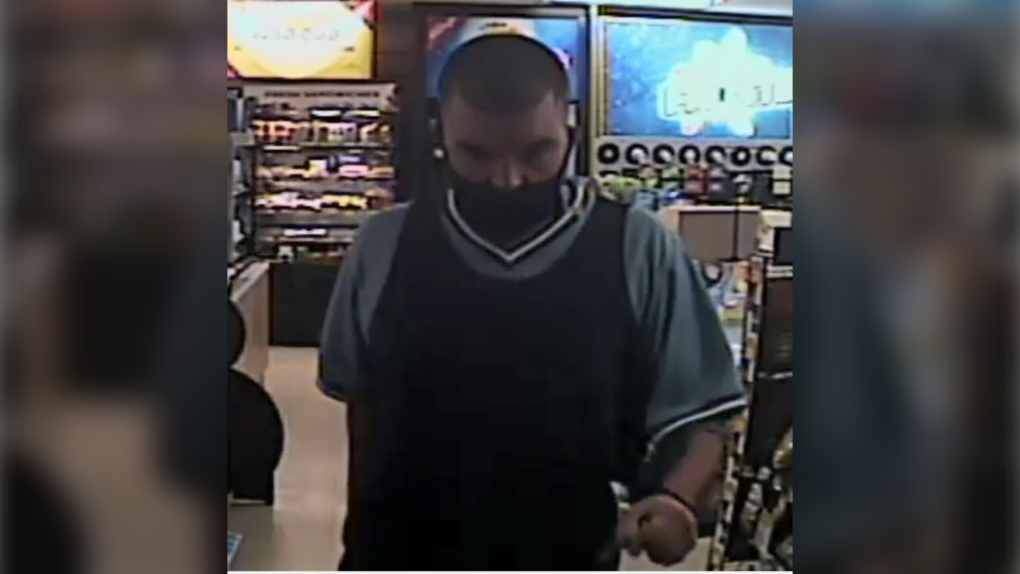 Windsor police have arrested a man who allegedly brandished a knife in a convenience store robbery in east Windsor.

Patrol officers responded to the robbery report on Monday at 11:10 p.m. in the 4600 block of Seminole Street.

The Windsor Police Service has identified and arrested the suspect involved in this robbery.

“We would like to the public for their attention in this matter as the arrest was a direct result of the media release,” said a follow-up news release from police.

The 34-year-old Windsor man is facing a charge of robbery. He was released on an undertaking with a future court date.