Windsor’s new jail is officially open, as inmates start filtering into the facility.

The South West Detention Centre will house 315 inmates from the old Windsor and Chatham jails. The latter has already been decommissioned and once all inmates are removed from the Windsor jail, it will also be shut down.

The $247 million maximum security facility contains an infirmary, rehab centre, and workout room. Keeping an eye on prisoners are close to 600 cameras.

The facility will offer direct supervision, becoming the second jail in the province to do so. 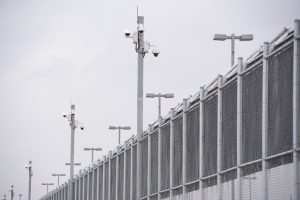