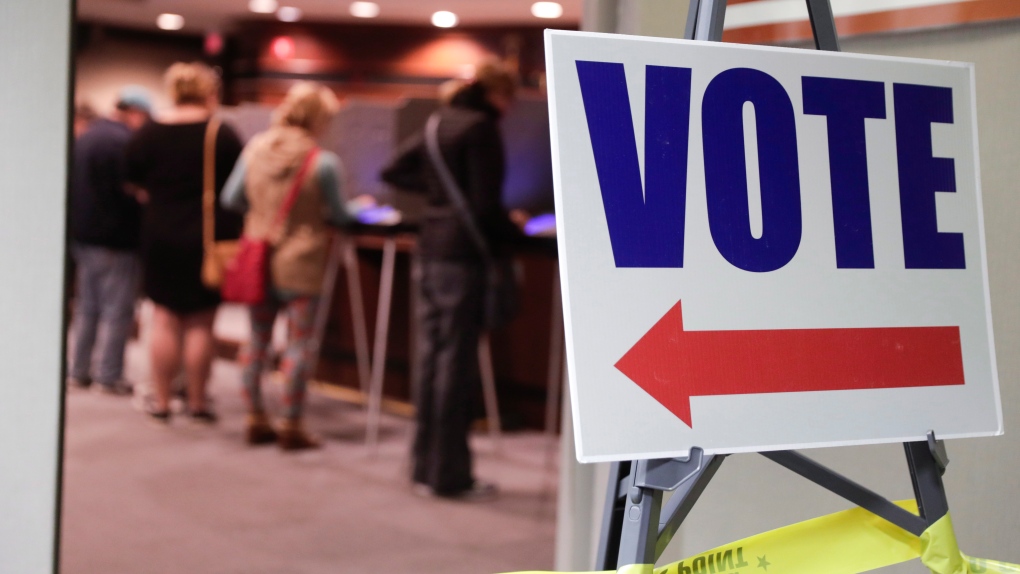 “She doesn’t have the authority to make laws,” Schendel said.

Benson sent the guidance to clerks earlier this month, days after members of two anti-government paramilitary groups were charged with taking part in plotting the kidnapping of Democratic Gov. Gretchen Whitmer. The rule doesn’t apply to in-person early voting and concealed guns will still be allowed, except if the polling place is at a church or school, where firearms are banned.

Some elections officials and voter rights experts have been concerned about violence at the polls.

Election workers have been told to contact the authorities if the ban is violated.

The Michigan Sheriff’s Association has asked sheriffs to consult local prosecutors. Schendel is among several law enforcement officers statewide who say they won’t enforce the ban.

The head of the Michigan Association of Chiefs of Police said officers won’t be able to enforce the ban because it isn’t based on law.