Typically around this time of year, Farming operations across southwestern Ontario are winding down.

But a wet October has some farmers on edge, making November a race against Mother Nature to pull crops before Winter sets in.

In early November, Saint Joachim farmer Leo Guilbeault is usually starting to pull corn from the ground and pack away his heavy machinery.

But right now, his top priority is getting the soybean off the field.

The wet ground kept farmers in a holding pattern most of October, because they don’t want their heavy equipment to sink into the ground during the combine — which would damage the earth and affect future growing seasons.

But Moe Chauvin, a farmer from Stoney Point, Ont. says they also can't wait too long.

“The concern is a big wind and a bit of snow could take the crop down,” Chauvin says. “There’s a good crop out there so we want to get it off.”

The forecast for the next few days is sunny skies, which bodes well for this race against the clock. 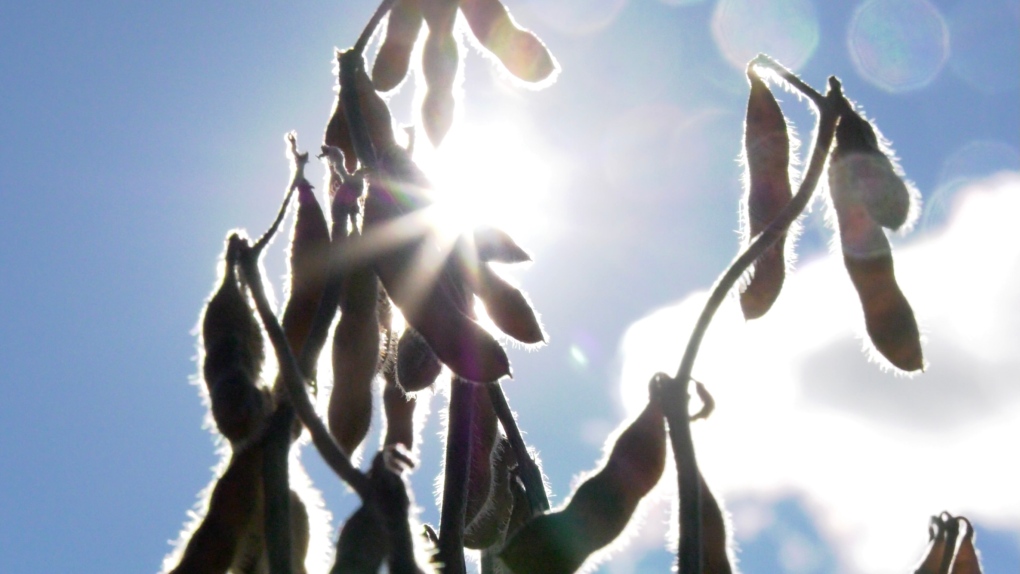 “We’re hoping to get back at it and finish it up, but I don’t want to let it drag on to December, because the crop won’t handle the heavy snow right now,” says Guilbeault.

Dresden farmer and economist Philip Shaw says it’s been a good year for crop yields and prices, but a late fall harvest puts a season of hard work at risk.

“You and I both know, it’s coming. Canadian winter’s out there,” says Shaw. “We want to keep it at bay, at least for a little while.”

Once the soybean is out, farmers will turn their attention to corn, which less threatened by snow and frost.

When the harvest is finished, farmers will clean up, winterize their machinery and take a much-deserved, albeit brief, break.

“When the hockey season’s done, they win the Stanley Cup, take a week off and then they’re starting on the next season already,” Guilbeault says.

Guilbeault has already started buying next year’s seeds and fertilizer, noting prices have jumped at least 30 per cent, and are still climbing. He says that means means next year, farmers will face another host of problems, such as figuring out how to absorb those costs.

“That all gets pencilled out through the winter here,” says Guilbeault.