Settlement reached in concussion lawsuit between NHL and former players 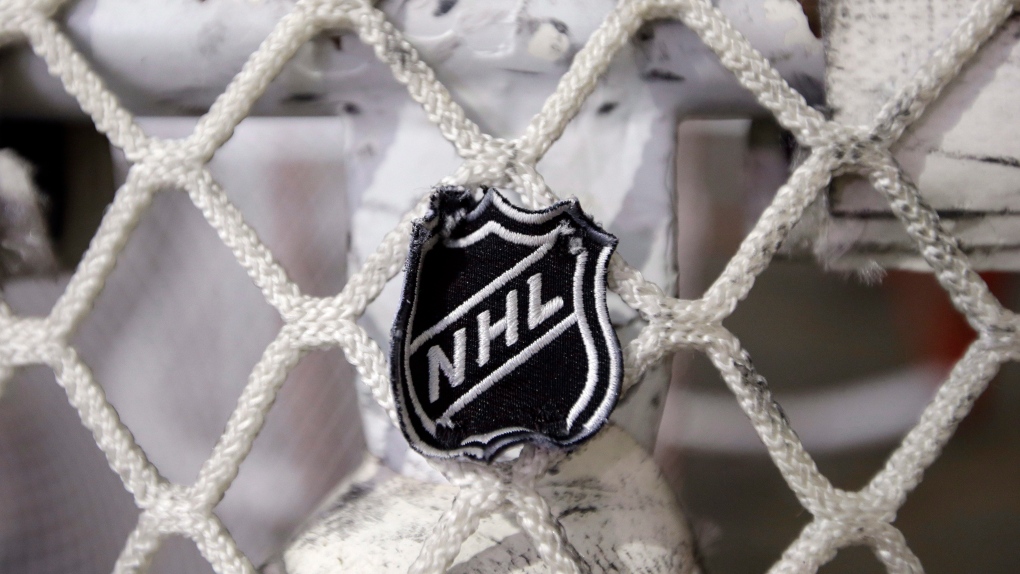 In this file photo taken Sept. 17, 2012, the NHL logo is seen on a goal at a Nashville Predators practice rink in Nashville, Tenn. (AP Photo/Mark Humphrey)

The NHL and attorneys for retired players announced a tentative settlement Monday in the biggest lawsuit brought against the league over concussions and other head injuries.

The lawsuit, consolidated in federal court in Minnesota and by far the largest facing the league, involves more than 100 former players who accused the NHL of failing to better prevent head trauma or warn players of risks while promoting violent play that led to their injuries.

The total monetary value of the potential settlement was not disclosed. It is expected to be far less than the billion-dollar agreement reached between the NFL and its former players on the same issue; according to a settlement document posted by Forbes last week, the total value is $18.9 million, which includes $22,000 for each player involved in the lawsuit,

The NHL said it would not acknowledge any liability for any of the players' claims. A spokesman said there would be no comment until after the opt-in period of 75 days for players.

The settlement would also set up a "Common Good Fund" available to support retired players in need, including those who did not participate in the litigation. The Forbes document said the found would be $2.5 million.

Players who choose not to participate may continue to pursue personal injury claims against the league. But under the terms of the settlement, the NHL has the option to terminate if all players who filed claims or retained counsel don't participate.

Attorneys with Minneapolis-based law firm Zimmerman Reed said they were pleased because the main goal of the lawsuit was to get retired players medical testing and treatment paid for by the NHL.

The bid for class-action status would have created one group of all living former NHL players and one group of all retired players diagnosed with a neurological disease, disorder or condition. Had Nelson certified the class action, more than 5,000 former players would have been able to join the case.

Commissioner Gary Bettman confirmed to The Associated Press in September that the two sides had engaged in court-ordered mediation. Bettman said at the time, "We also think the lawsuit doesn't have merit."

The NFL settlement covers more than 20,000 retired players, and lawyers expect payouts to top $1.5 billion over 65 years. As of last month , the NFL concussion lawsuit claims panel has approved more than $500 million in awards and paid out $330 million.

The NHL has announced a settlement in the concussion lawsuit.
“The NHL does not acknowledge any liability for any of Plaintiffs’ claims in these cases. However, the parties agree that the settlement is a fair and reasonable resolution…" pic.twitter.com/hu2CG0GyJd