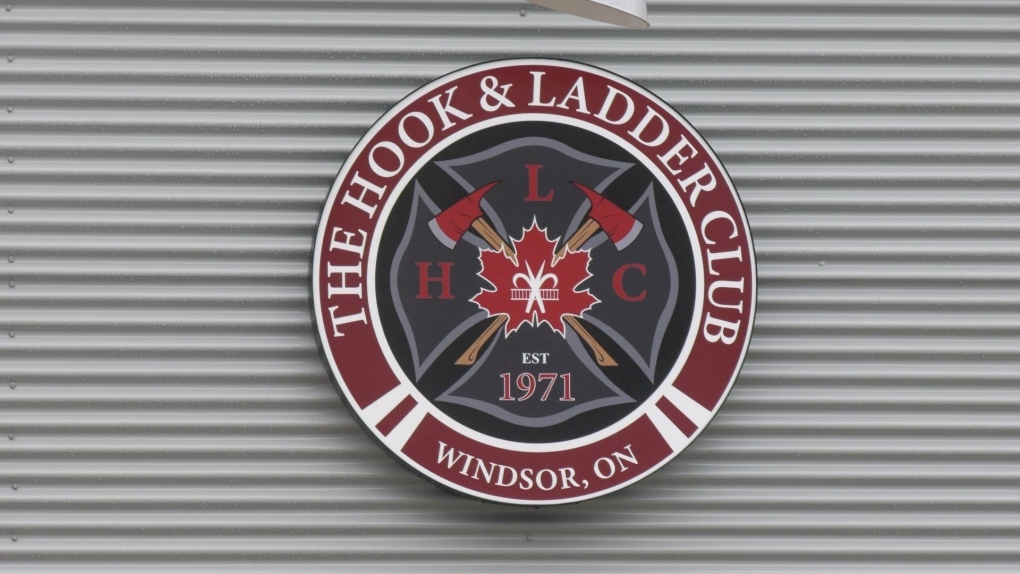 One small business is battling crime hiller trying to stay afloat amidst the pandemic.

Owners of the Hook and Ladder Club say they’ve been broken into twice in the past week.

He says $800 worth of alcohol was stolen last Thursday.

“They pried open the front door,” he says. “They were literally in and out for a minute and a half.”

The not-for-profit business on Seminole Street is owned by the Windsor Professional Firefighters Association.

CTV News reached out to police and they’re hoping to provide more information in the next 24 hours.

Bailey says all their profits this week will go towards repairs, which are estimated to be at least $2,000.

“Replacing liquor, deadbolt locks and boarding up the side door,” Bailey says. “Now we’re waiting for the glass to come in and we’re trying to decide whether or not we’re gonna put bars on the inside now.”

Manager Stacie Stevens says it’s been two years since the establishment last dealt with a break in, prior to last weeks.

“This is a great neighbourhood bar that they come to,” Stevens. “Everybody that you see here all the time. We know their name, we know their children, we know their grandchildren. We know everything. It’s a wonderful place to come.”

The Hook and Ladder is celebrating their 50th anniversary this year.