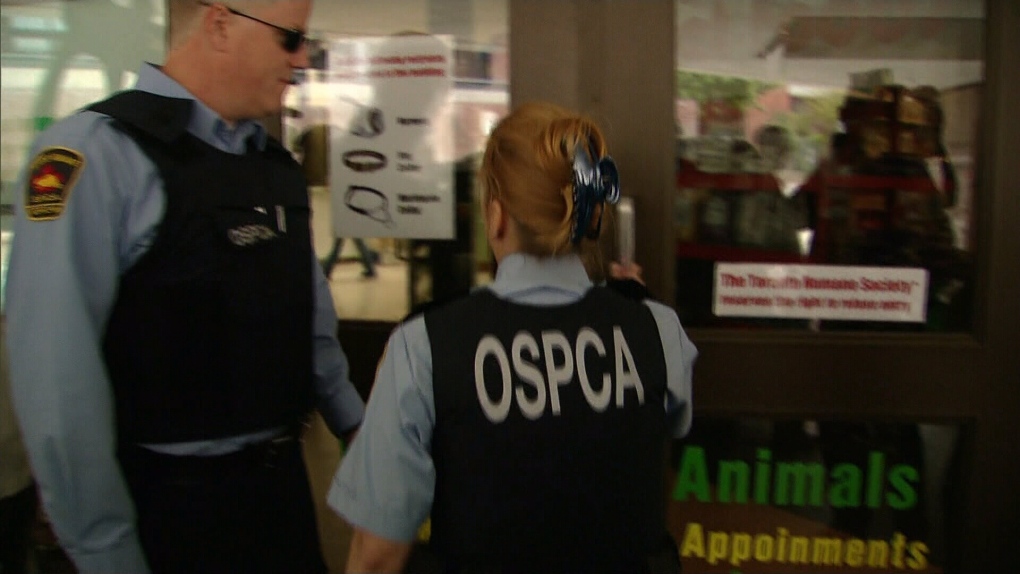 The province's top court is set to hear an appeal today dealing with the policing powers of Ontario's animal welfare agency.

In a lawsuit filed six years ago, Jeffrey Bogaerts of the Ontario Landowners Association challenged the Ontario Society for the Prevention of Cruelty to Animals' powers to investigate offences and lay criminal charges.

In January, a lower court ruled that giving the O-S-P-C-A those powers was unconstitutional.

Justice Timothy Minnema took the rare step of introducing a new principle of fundamental justice that quote-- "law enforcement bodies must be subject to reasonable standards of transparency and accountability."

He gave the Ontario government a year to rewrite the laws.