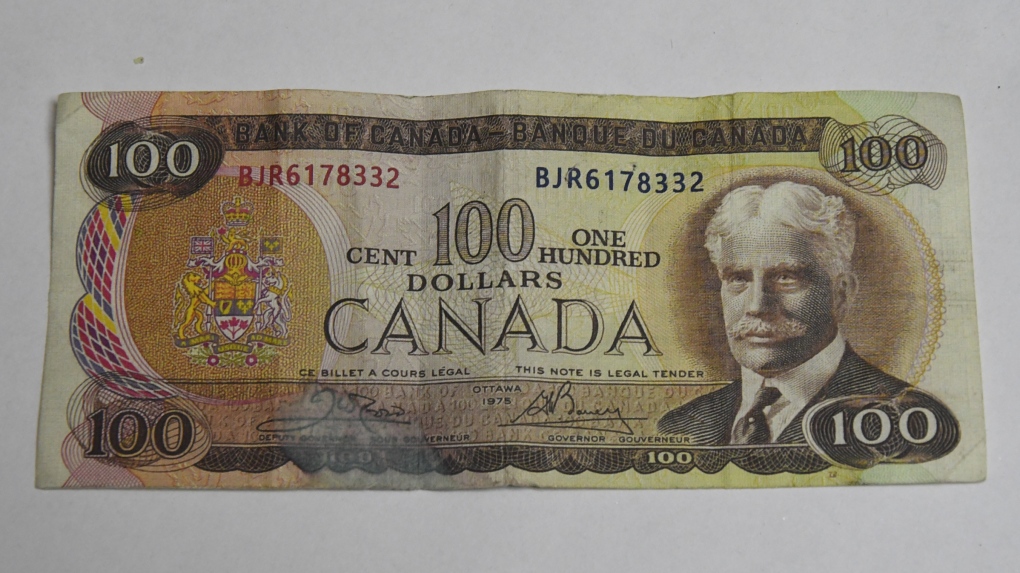 Authorities in Chatham-Kent are asking businesses to be on the lookout for bogus Canadian $100 bills, which appear to be making the rounds.

A local business reported to have received two counterfeit bills in the past week.

Crime Stoppers say the fake bills are replicas of the "Scenes of Canada" series printed from 1969 to '79.

Officials say the money is old style and something many of us aren't accustomed to using - and while they feel authentic they're missing the security features.

Also the ink runs and rubs off if the bill gets wet.

Similar fake money has surfaced in London and Sarina.