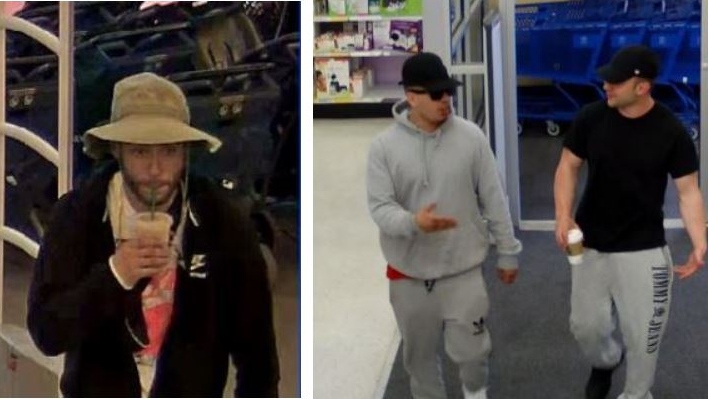 Windsor police are looking for three suspects who reportedly bought several items from stores with counterfeit US$50 bills.

Patrol officers attended a business in the 3100 block of Howard Avenue for a fraud report on May 15 at about 12:45 p.m.

Investigation revealed the suspects went to the business and purchased a quantity of merchandise.

Officers learned that the same suspects attended another store in the area and purchased a quantity of electronics using more suspected counterfeit bills.

Investigators also learned that the suspects attempted to return the items to several stores in the GTA.

The Windsor Police Service would like to remind the public, especially local business operators, to take the time to inspect cash transactions to ensure the legitimacy of the currency.

Helpful hints on how to detect counterfeit bills are also available online at:  https://www.bankofcanada.ca/banknotes/counterfeit-prevention/