The region has a couple of new drop off locations for people who want to get rid of their bicycles.

Residents can visit the public drop off in Windsor or Transfer Station #2 in Kingsville to dump unwanted bikes.

Bike Windsor Essex has partnered with the Solid Waste Authority and will pick up the bikes and bring them to their home on Monmouth Street in Walkerville.

“Those bikes will be assessed by our professional mechanics. Some of them will be taken apart and used for parts. Some will be refurbishable,” says executive director Lori Newton.

Anything that is salvageable will be cleaned, sorted and available to anyone needing parts. Unusable parts and tires will be recycled. 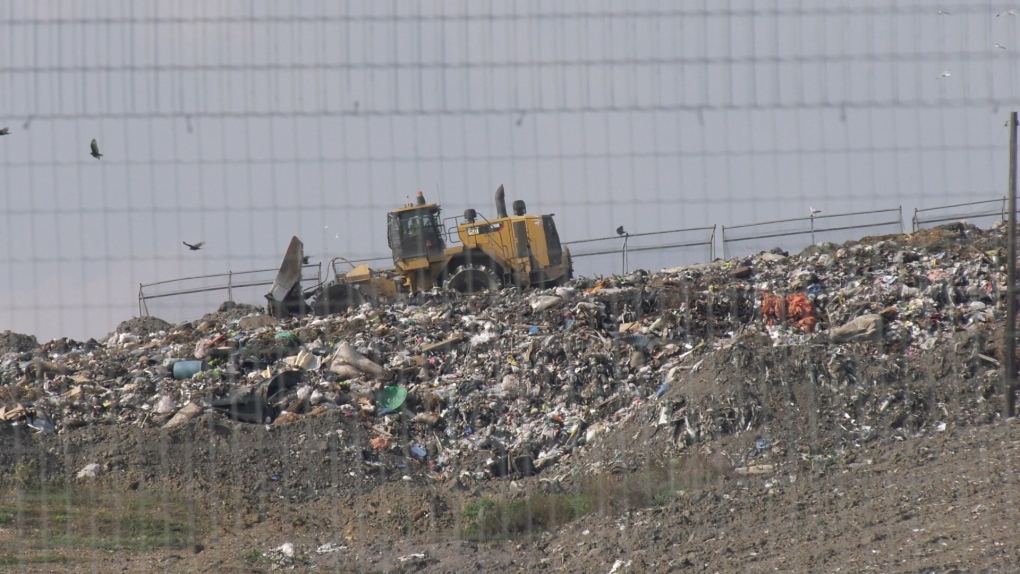 “Anything and everything we can keep out of the landfill makes a difference. Extends the life of the landfill and means that we won't have to build a new one or expand the ones we have,” said Solid Waste Authority board chair Aldo DiCarlo.

Organic waste is a burden at the landfill and the topic was discussed at County Council Wednesday night. While many regions have adopted Green bin programs diverting waste, our organic material still ends up at the landfill.

Government legislation will require Amherstburg, LaSalle, Leamington and Tecumseh to achieve reduction and recovery rates of 50-percent by 2025.

Three other municipalities are exempt from Ontario’s Food and Organic waste policy statement.

“Last night's meeting was to explain to the three municipalities why they might want to come on board at the beginning”, said DiCarlo who is also Amherstburg’s mayor.

He says a regional approach will offset costs and worries that if and when a new facility is built the remaining three may be affected if the legislation targets their municipality in the future.

“For the municipalities who don't come on board early it may put them in a precarious position,” DiCarlo said. “How do they proceed after the fact?”

The Solid Waste Authority is hoping the County has a decision in place no later than the end of the year.