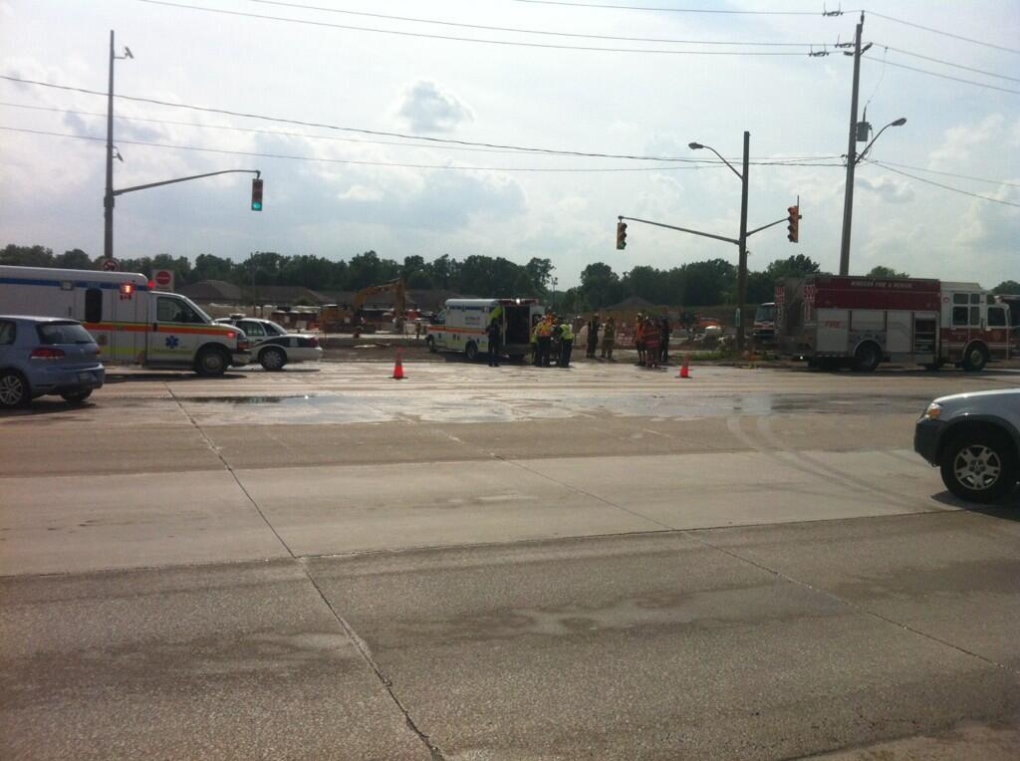 Provincial police have identified the deceased in the fatal industrial incident on the Herb Gray Parkway.

Giuseppe Serra, 40, of Windsor died as a result of his injuries when he was trapped between two objects Tuesday afternoon. Originally a native of Palermo, Italy, Serra was only married for six months.

OPP and EMS were called to the parkway construction zone at Todd Lane and Huron Church Road.

Since, the Ministry of Labour has issued several orders to the contractor. One of those orders requires PCR Contractors Inc. to ensure every part of the parkway, including temporary structures be adequately braced.

The MOL is continuing their investigation.

Visitation will take place Saturday and Sunday, between the hours of 3 p.m. and 5 p.m. and again between 7 p.m. and 9 p.m. at Families First Funeral Home on Dougall Avenue.