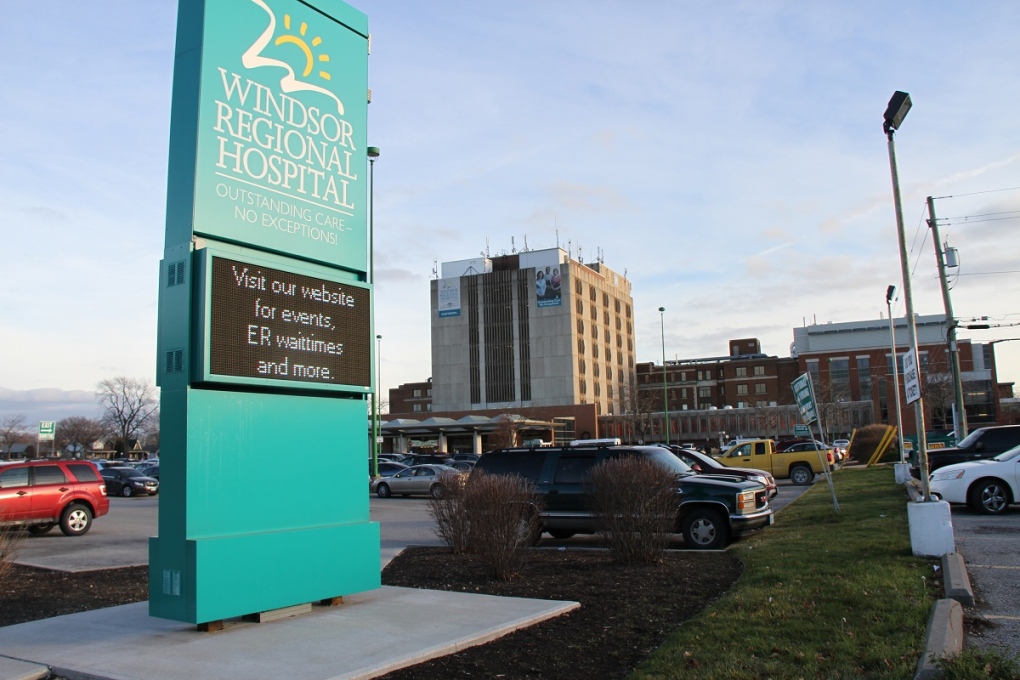 TORONTO -- The Ontario government is spending $100 million to add hundreds of new beds to hospitals across the province to address the issue of overcrowded wards ahead of what's expected to be a bad flu season.

Health Minister Eric Hoskins made the announcement on Monday and said adding the 1,200 beds is the equivalent of opening six medium-sized hospitals.

"The majority of these beds will be up and running in two to four weeks," he said. "Certainly, most, if not all of them, this calendar year because we feel that it's important that they be made available at that time."

The province is also spending $40 million more on home care services in addition to $24 million to create 600 transitional spaces to provide specialized care outside of hospitals and 200 spaces for supportive housing for seniors, Hoskins said. The transitional spaces will be in long-term care homes, or will take the form of specialized care provided in a patient's own home.

A portion of the new hospital beds -- 225 --  will be in two previously shuttered Toronto hospital sites, the Humber River Hospital's Finch site and the University Health Network's Hillcrest site. Both sites will be used to care for alternate level of care patients, many of whom are waiting in hospital for a bed in a long-term care facility.

"These are appropriate settings," Hoskins said of reopening the hospital sites. "They will be providing the highest quality care."

The Liberal government has been facing mounting calls in recent months to act on overcrowded hospitals, where patients have ended up in hallways, boardrooms and even cafeterias when regular beds fill up.

The new hospital beds across the province will be added ahead of the flu season, which is anticipated to be difficult this winter, Hoskins said. Canada looks to Australia as a predictor of the flu season to come and that country -- which has its winter when we have our summer -- had a high level of illness, he said.

"It's prudent that we make sure that we are prepared and certainly one aspect of this decision is to ensure that our hospitals do have the capacity should we face a particularly bad flu season this year," he said.

Ontario Hospital Association CEO Anthony Dale said the province's plan will give flexibility to hospitals and other health care providers this winter.

Right now, there are about 5,000 alternative level of care patients in Ontario hospitals who could be better served in another setting, he said.

And with a growing and aging population with increasingly chronic conditions to treat, additional capacity must be built into long-term care and home care, he said.

"There's not yet the capacity outside of the hospital's four walls to discharge them in a timely manner," Dale said. "We have to get to a place, and we have to get there very soon, where we have the right kinds of services so that people are getting the exact right care in the right place at the right time."

NDP Leader Andrea Horwath said the new beds will be helpful but added that the government is scrambling to address a problem it created by under-funding the hospital system.

Over the last two weeks, the NDP have pressured the government to address the issue by releasing hospital overcrowding data across the province -- obtained through a series of Freedom of Information requests.

"We've been sounding the alarm bells, as have the doctors and nurses and the Ontario Hospital Association," Horwath said. "It shows just how deep the cuts have been, how much damage the Liberals have done to our hospital system that they're now in the last-minute scramble before flu season to try to make it better."

"Unfortunately, what we've seen in hospitals right across the province are people not getting into beds," he said. "They're sitting on stretchers outside in crammed and busy hallways, which is hardly ideal. The announcement today is really just a drop in the bucket compared to what's needed to improve the situation across Ontario in our hospitals."