'We can't wait to get it going': Kingsville’s Greenway Jam takes the stage this weekend

'We can't wait to get it going': Kingsville’s Greenway Jam takes the stage this weekend 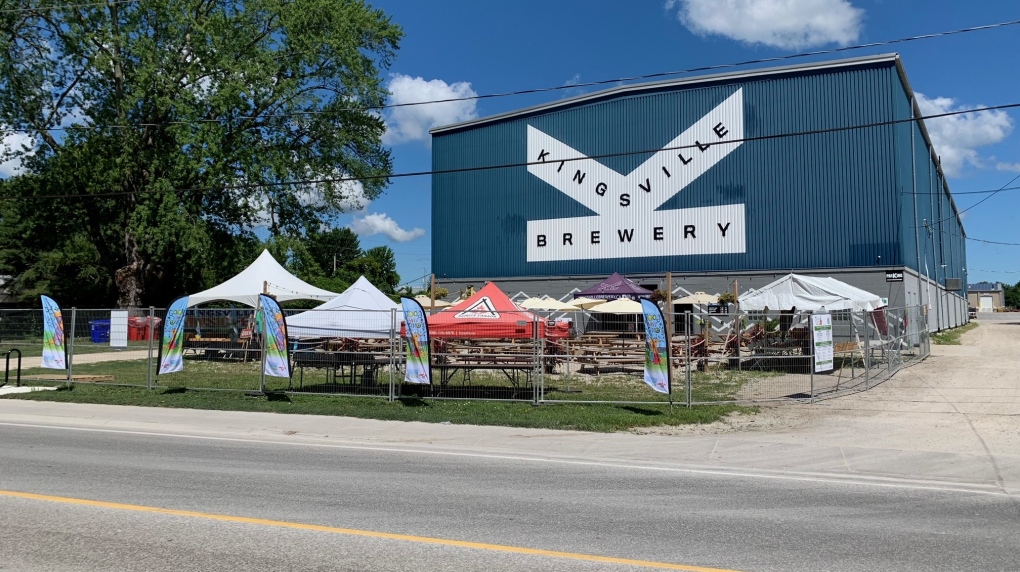 The Greenway Jam is taking live music beyond the former festival grounds of Lakeside Park and bringing it across the Town of Kingsville. (Chris Campbell/CTV News Windsor)

A unique, back-to-nature festival experience is happening this weekend in Canada’s southernmost town of Kingsville.

The Greenway Jam, a three-day festival with a new look and feel, is presented by The Kingsville Music Society and takes place Aug. 12 to 14.

“It was a time to really think about the direction that the society was taking,” said organizer Michele Law. “We decided that we want to present music of all kinds and make it accessible to everybody.”

The Greenway Jam is taking live music beyond the former festival grounds of Lakeside Park and bringing it across the Town of Kingsville along a two-kilometre expanse of the Chrysler Canada Greenway trail that links the stages located at various venues along the way.

Festival-goers are invited to cycle or walk along the trail to watch their favourite musicians perform.

According to fellow organizer John Law, “there's lots of room to expand.”

“We could have a 30-kilometre festival soon but we're going to start small. That's a dream,” John added.

The three-day event offers a lineup of local and Canadian performers with a diverse range of musical styles, including Kathleen Edwards, Ashley MacIsaac and Steven Page.

Concertgoers are encouraged to bring chairs or blankets to enjoy the music and sunshine during the day with a wide array of free concerts and musical workshops.

Headlining evening act shows on the main stage at Kingsville Brewery are ticketed.

“The shows are quite similar as the old folk festival but there was a brand new name and a new venue and it's just really exciting,” said John.

The Canadian generic pharmaceuticals giant founded by murdered billionaire Barry Sherman in 1974 has agreed to a takeover.

Federal authorities closed Canada's borders Wednesday to commercial dogs, including ones being put up for sale or adoption, from more than 100 countries deemed to be at high risk for canine rabies.

For those looking to buy an orange shirt ahead of Orange Shirt Day on Sept. 30, Indigenous designers are asking the public to make sure their purchase is actually going towards supporting the cause.