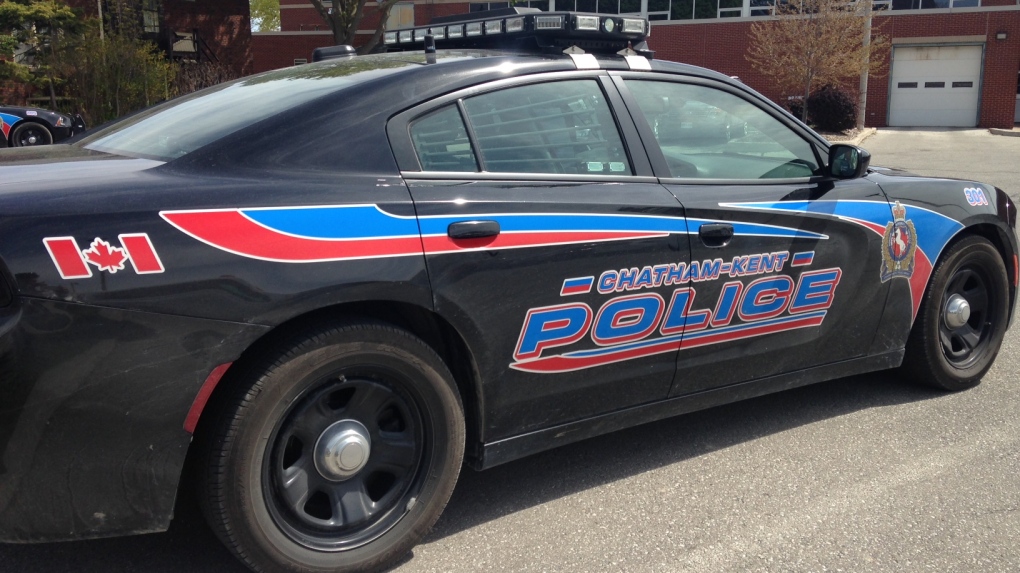 A woman allegedly walked out of the Chatham Walmart with a full cart of items before fleeing the store.

Police say just before 1 p.m. Saturday, officers were called to a shoplifting complaint at the Walmart.

Security told police the woman had walked out of the store with a cart full of items and took off in a vehicle.

Police intercepted the vehicle and stopped the alleged shoplifted on Third Street.

She was arrested and charged with theft under $5,000.

Police say she was also found to be driving with a suspended licence and faces a charge for that as well.

She was released from custody with a future court date.

In the field of cancer treatment, nothing is more important than diagnosing and treating the problem as quickly as possible — but according to new survey data, about one in four Canadian cancer patients report that they are still experiencing cancelled or postponed appointments.