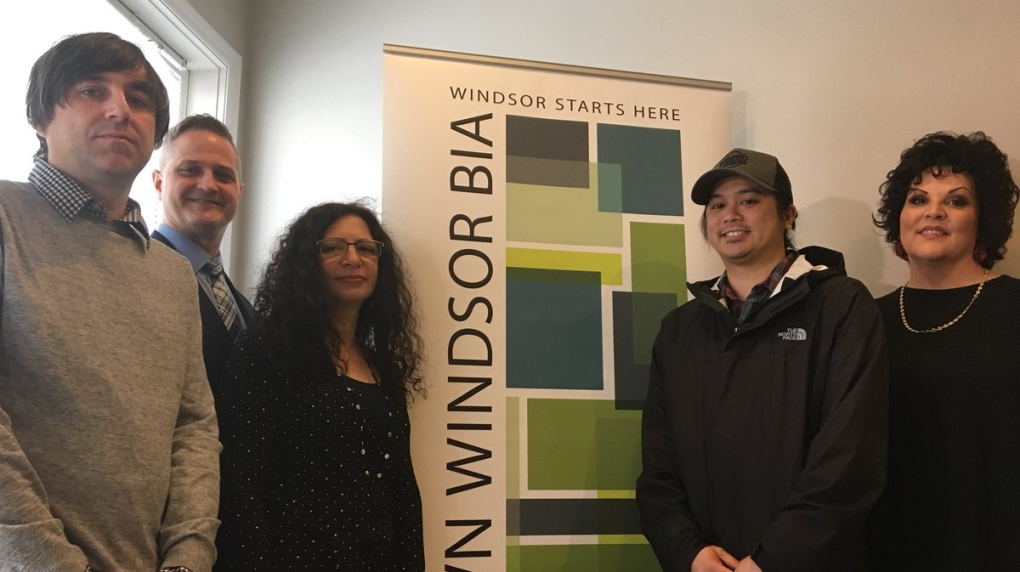 An appeal aiming to have the chosen location for a proposed mega hospital in Windsor rejected is getting local financial backing.

The Downtown Windsor Business Improvement Association along with local couple Frank and Saralee O’Reilly are each contributing $5,000 to a GoFundMe page set up by the Citizens for an Accountable Mega-hospital Planning Process.

The group, known as CAMPP, is filing an application with Ontario’s new Land Planning Appeal Tribunal to reject an approved re-zoning which will allow construction of the single-site acute care hospital to go ahead.

Frank O’Reilly, a former Chrysler executive, says he knows full well a new hospital and improved facilities are needed in the city.

“But, we don’t need them way out of town so we can watch Windsor die more,” says O’Reilly, adding the contribution is meant to help build momentum for the fund. “We are just hoping it gets more people started. It gets the fund starting to grow a lot better and faster than it is.”

“We are showing our support, contributing $5,000 to the fund,” says Brian Yeomans, the board chair of the DWBIA.

Yoemans says the planned downtown urgent care centre, part of the new accompanying healthcare plan for the hospital project, is not a replacement for the loss of the Windsor Regional Hospital Ouellette campus.

“Closing the doors of a major institution within the downtown core will only create more empty lots, and boarded up store fronts, and contribute to the hollowing out of the neighbourhood and the downtown core,” says Yeomans.

The overall price-tag of the region's new acute care hospital is expected to be around $2-billion.