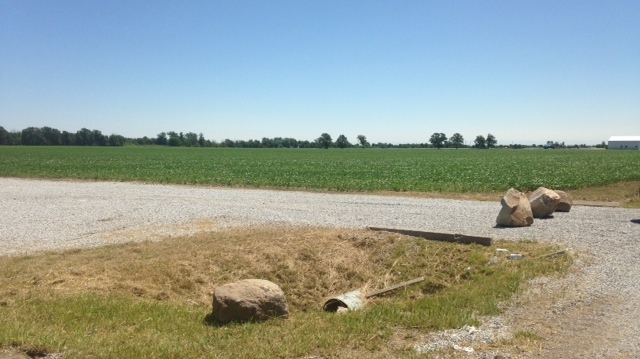 The future Regional Acute Care Hospital for Windsor-Essex has passed another step.

The city says all of the documentation has been submitted correctly and the project will now be reviewed by the Planning, Heritage and Economic Development standing committee.

City councillors will also have a chance to debate the site at a future date.

The location, at County Road 42 and the 9th concession near the airport, has been criticized by many residents in the community who would prefer a location downtown.

Windsor Regional CEO David Musyj says an urgent care department will remain in the city’s core, but a decision has not been made about where it will be located.

That will be part of the design and planning process, stages two and three of the project. That is expected to take three years, and cost between $20 and $30-million.

The overall price-tag of the region's new acute care hospital is expected to be around $2-billion.

Officials say the move of acute mental health beds to the Tayfour campus to create a regional centre of excellence for mental health will also continue to be a part of the discussion.