McLaren will pay $5M, not $20M, in Flint water settlement 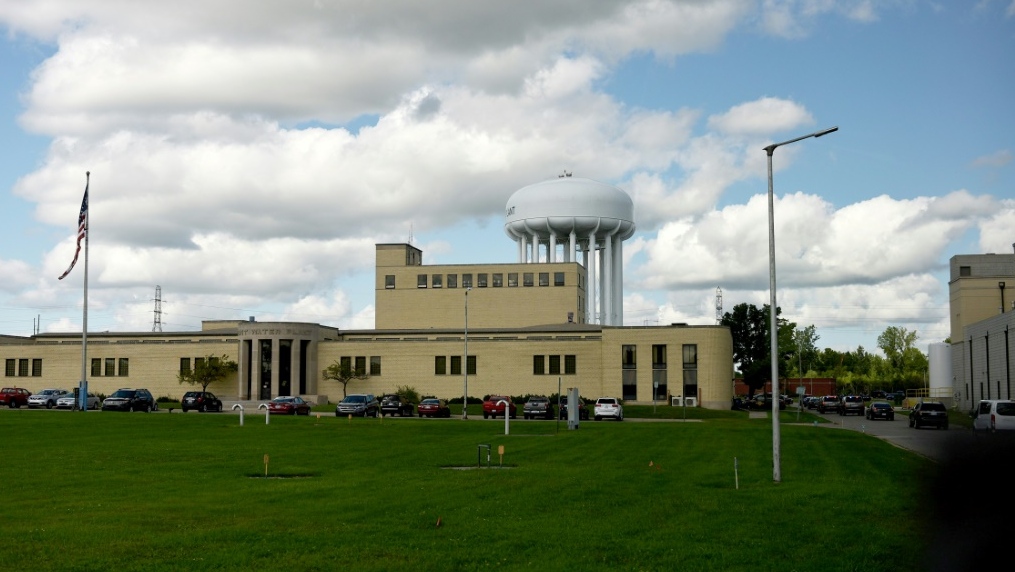 The city water plant in Flint, Michigan, where thousands experienced water tainted with lead and other dangerous substances after the city decided in 2014 to use water from the local river to save money. (AFP)
FLINT, Mich. -

A $641 million settlement with people affected by Flint’s lead-contaminated water was reduced by $15 million Wednesday after a judge agreed that a hospital could cut its pledge.

McLaren Health will pay $5 million instead of $20 million. It had the right to drop out completely if not enough claimants signed up for its share of the settlement.

Flint managers appointed by then-Gov. Rick Snyder and regulators in his administration allowed the city to use the Flint River in 2014-15 without treating the water to reduce corrosion. As a result, lead in old pipes broke off and flowed through taps.

Separately, experts have blamed the river water for an outbreak of Legionnaires’ disease, which led to at least 12 deaths in the Flint area. They believe there wasn’t enough chlorine in the water to fight off bacteria.

Most people making claims against McLaren for Legionnaires’ now will have to pursue individual lawsuits.

U.S. District Judge Judith Levy has given preliminary approval to the overall settlement but not final approval. Lawyers are seeking $200 million from the pot of money for their work.