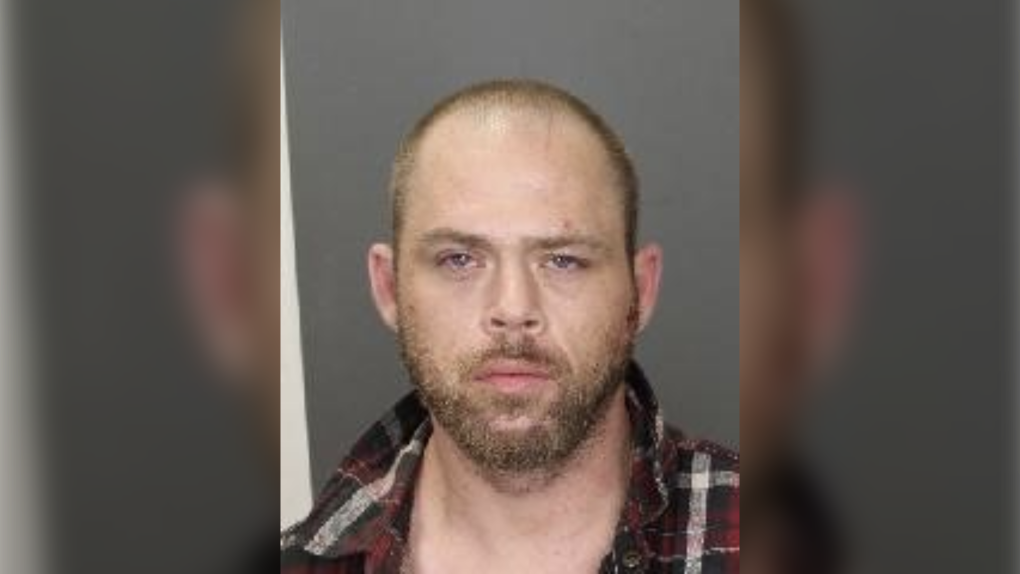 Windsor police have arrested one suspect and issued a warrant for a second following an armed robbery at a local convenience store.

Shortly after 6 a.m. Sunday, officers responded to the robbery at a store in the 4600 block of Seminole Street.

Police say a male and female suspect entered the store and the man brandished a weapon to the store clerks and stole a quantity of merchandise before fleeing on foot.

No physical injuries were reported as a result.

Following the robbery, police say the suspects were seen getting into a black Chevrolet Malibu that was parked din the Seminole Street and Arthur Road area and driving away northbound on Arthur Road.

Around 6:30 a.m., a patrol officer spotted the suspect vehicle in the 5400 block of Reginald Street and stopped the vehicle.

The driver matched the description of the female robbery suspect. She was arrested without incident and police found “items of evidentiary value” after searching the vehicle.

The 39-year-old woman has been charged with two counts of robbery with an offensive weapon.

Through investigation, police have identified the second suspect as Cory Dodd, who is wanted for two counts of robbery with an offensive weapon and one count of failing to comply with release order.

Police have issued an arrest warrant for Dodd and investigators from the Major Crime Unit are seeking any information relating to his whereabouts.

The weapon used in the robbery has not been located, so police say he should be considered armed and dangerous. Officers warn to not approach the suspect and if found call 911 immediately.