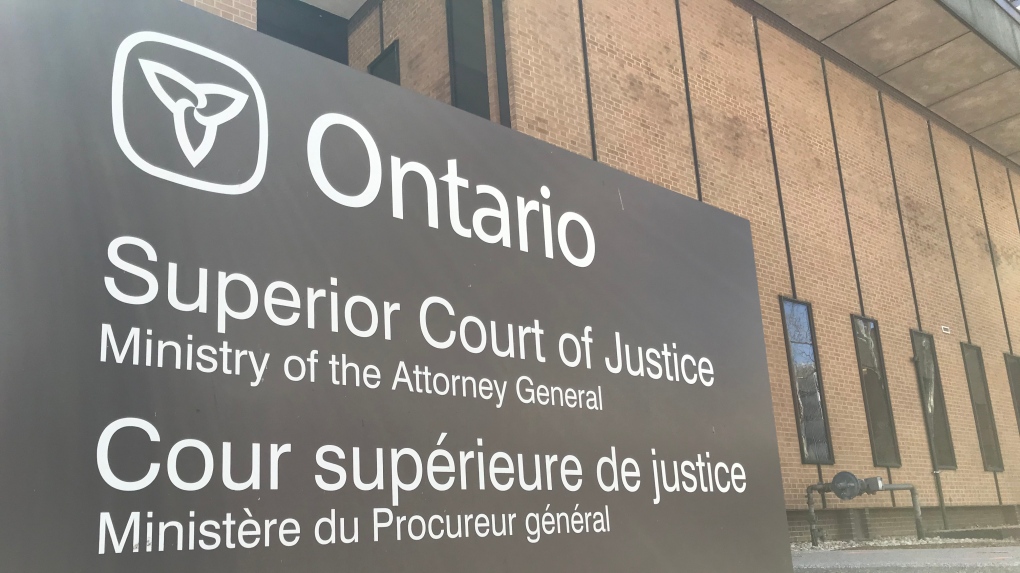 A Windsor man has been released from custody while he waits for a murder trial and to face five weapon-related offences.

While out on bail, on July 19, 2022, Huezo was arrested and charged with weapon offences after a fight broke out at Mic Mac Park.

Huezo will continue to be monitored by electronic ankle bracelet. He must reside with family and be accompanied by them when out of the home.

A date for Huezo’s murder trial will be set Friday.