Lawyer finds no misuse of funds in report for Assumption Church 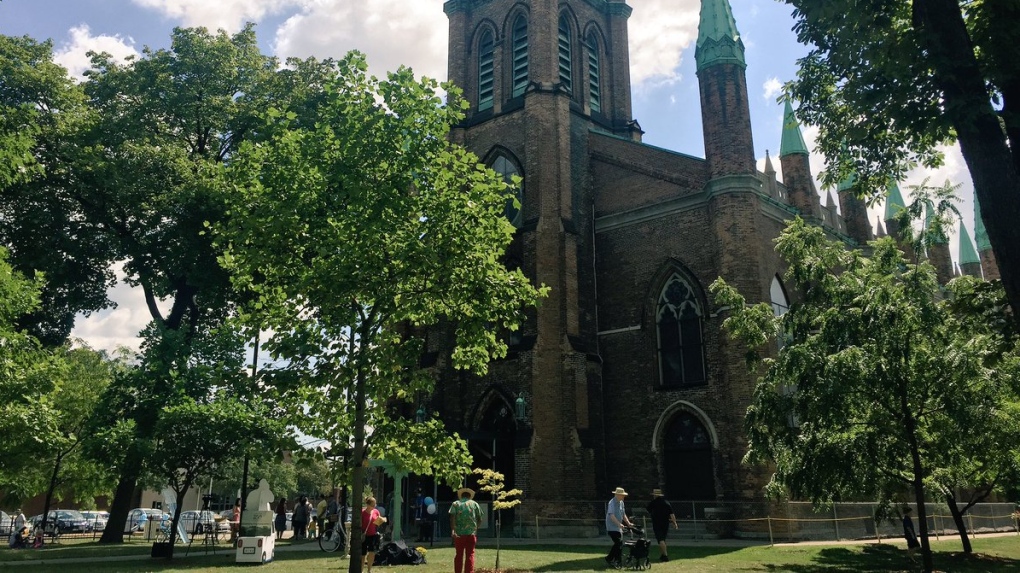 Historic Assumption Church in Windsor opened to the public on Sunday and it will reopen on Tuesday. (Sacha Long/CTV Windsor)

There will soon be more answers about the fundraising efforts for the historic Assumption Church in Windsor.

Lawyer Paul Mullins was tasked with the job of reviewing previous fundraising campaigns for the 173-year-old church about six months ago.

He says from a legal standpoint, there has not been a misappropriation of funds.

The church itself was built in 1842, but Assumption parish was established in 1767.

It is Canada's oldest catholic parish, west of Montreal, but it closed in 2014 over safety concerns.

The most recent estimate of the repair work needed for the church is $10-million.

Mullins says his interim report for the Catholic Diocese and Assumption parish will be released within the next couple of months. He expects a final report will be done in the fall, and it will include options for the future of the church.