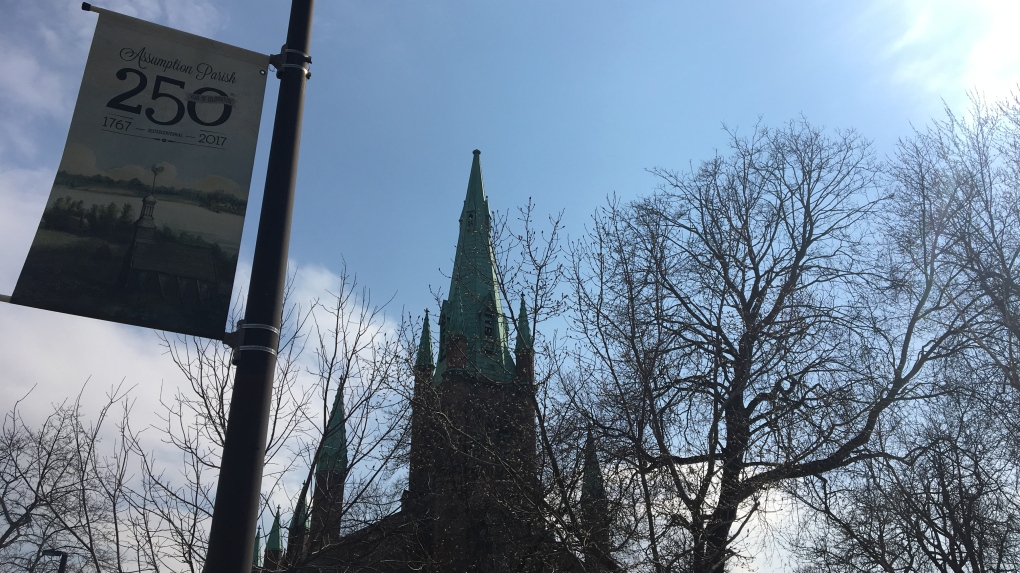 A new report is relaying a sense of urgency to parishioners concerning the restoration of Windsor's oldest church.

The latest report — simply titled ‘Resurrection’ — by lawyer Paul Mullins warns the ongoing delays to repair the historic Assumption church could add hundreds of thousands of dollars to the final cost.

In Mullins’ first report, the failings of the two previous fundraising campaigns were outlined while the following report identified a $20 million fundraising goal to complete the restoration of the 174-year-old church.

Local philanthropist Al Quesnel has offered to match up to $5 million, but donations need to be collected by the end of August.

So far, only a million dollars has been formally donated while a further $3.25 million has been informally committed.

The latest report shows the ability to maintain a restored Assumption church has been a major concern of potential donors. However, the report points to $900,000 the Our Lady of the Assumption Parish has in reserve as proof the parish is ready for the responsibility.

The report will be made available to parishioners on Saturday before a presentation is made on Sunday after 11 a.m. Mass at Holy Name of Mary church.

Assumption church has been unoccupied for five years and is 10 years removed from the first fundraising campaign to restore the historic west-end building.