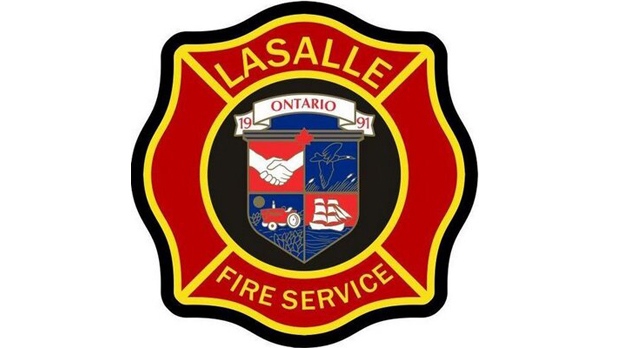 The Town of LaSalle continues to plan for multiple fire stations.

During Tuesday’s council meeting, council received a report from Dillon Consulting suggesting the town move to a three-station model.

It includes the existing station on Normandy Street, the old Centennial Arena property on Front Road, and the site on Laurier Parkway, west of Disputed Road.

“You’re gonna get backlash wherever we go. It’s all culminating into something we have to do,” says Mayor Marc Bondy.

According to the report, the scenario provides initial response coverage from the three station locations that would cover 87 per cent of the town’s urban area, which is an improvement of 57 per cent from 2018 conditions.

The report also calls for more full-time firefighters, with a three-station model.

“Whether its fire or police, we’re the third safest community in Canada,” says Bondy.

“We wanna be the safest for fire and police, not just police.”

Administration will now prepare a financial plan and virtual public information platform to present the three-station analysis to the community.

The item will be discussed at a March council meeting.

Thunderstorms kill 5 in southern Ont., knock out power in parts of Que.

As the May long weekend kicked off, a massive thunderstorm in southern Ontario and Quebec brought strong wind gusts that knocked down trees, took out power and left at least five people dead.

Russia pressed its offensive in Ukraine's eastern Donbas region Sunday as Ukrainian President Volodymyr Zelenskyy said the outcome of the grueling conflict would determine whether his country's fate lies with the West or under Moscow's domination.

Croatian police opened fire with live ammunition during clashes on a highway with hundreds of soccer fans returning from a match in the capital, authorities said. Two fans and about a dozen police officers were injured.