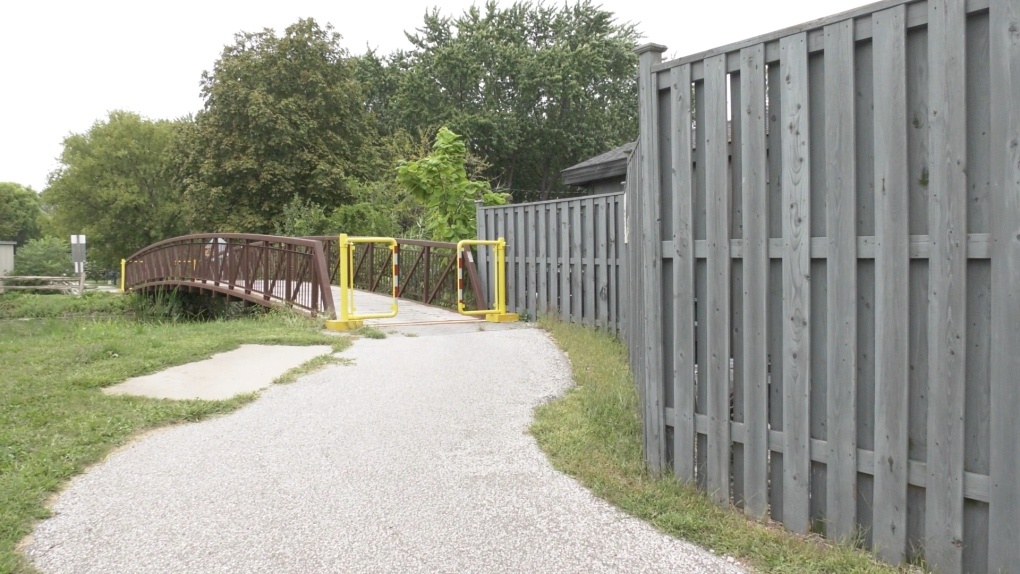 OPP responded to an incident involving a cyclist in Belle River along a CWATS trail near Ross Beach Road on September 1, 2020. (Ricardo Veneza / CTV Windsor).

Robert Williams of Lakeshore was involved in a collision with another cyclist on Ross Beach Road on Tuesday.

Police say Williams was taken to hospital for the treatment of injuries sustained in the collision.

The other cyclist involved in the accident received minor injuries.

Police were able to identify Williams after reaching out to the public for help with photos of the bicycle, helmet and a ring he was wearing.