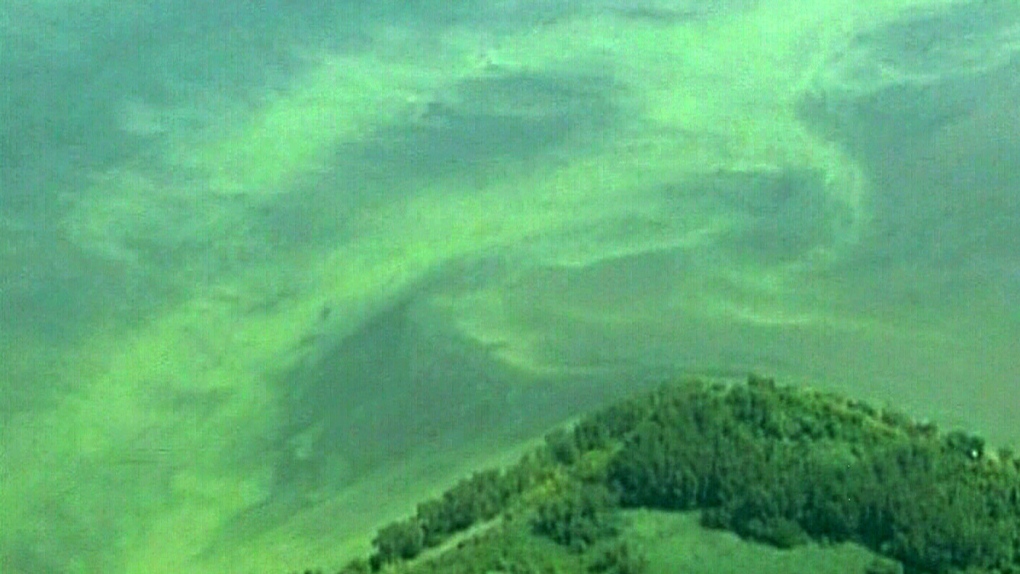 U.S. scientists say an algae bloom that spread across Lake Erie this summer was the largest on record and left behind a thick, paint-like scum that covered an area roughly the size of New York City.

Heavy summer rains helped the algae bloom surpass the record-setting algae outbreak in 2011 that stretched from Toledo to Cleveland.

The massive algae colony this year stayed toward the centre of the lake between Canada and Ohio and away from the shoreline, which lessened the impact on boaters and drinking water.