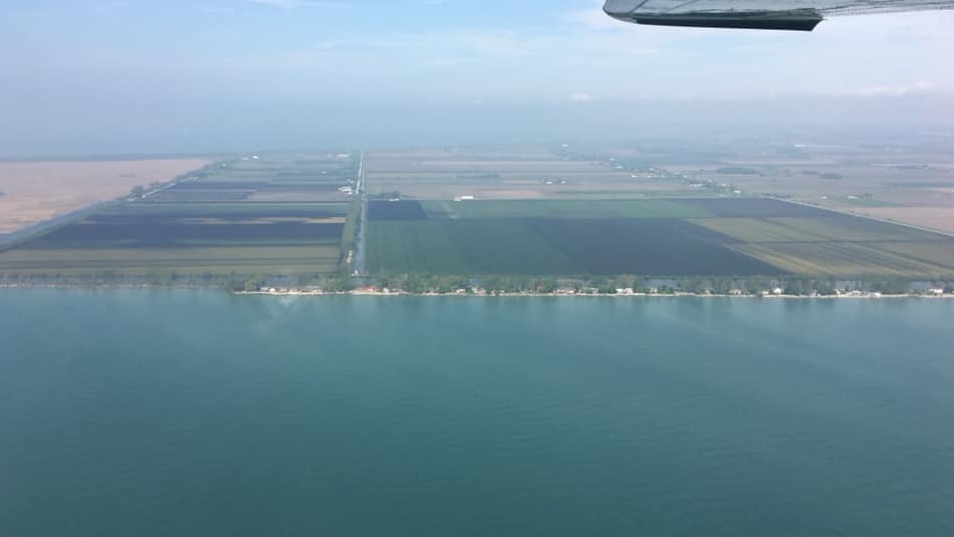 WINDSOR, ONT. -- The Erieau Marina on Lake Erie is getting help from the Ontario government to tackle plastic pollution.

The marina in Chatham-Kent is one of 12 in the province getting plastic capture technologies.

The Ontario government is providing Pollution Probe with $375,000 to collect plastic waste from marinas around the province using innovative plastic-capture technology.

Government officials say this will be the largest initiative of its kind in the world to tackle plastic pollution in provincial lakes and waterways. Every year an estimated 22 million pounds of plastic pollution end up in the Great Lakes.

Tuesday's announcement was made at the Toronto Zoo by Jeff Yurek, Minister of the Environment, Conservation and Parks, as part of Waste Reduction Week.

"Our government is committed to protecting our water resources and Great Lakes, and that includes tackling the millions of pounds of plastic pollution that enter our province's waterways each year," said Minister Yurek. "That is why I am proud to support this important initiative with Pollution Probe, which will help safeguard our precious water resources and the ecosystems that depend on them, for future generations."

Pollution Probe is installing two types of plastic capture technologies: Seabins and LittaTraps to help capture litter and plastic pollution in up to 12 marinas throughout the province, including:

The Seabin can collect over eight pounds of waste each day including microplastics, larger plastic items like water bottles, food wrappers and other floating debris. Littatraps are installed inside storm drains to catch waste before it enters the waterway.

As part of its funding agreement with the province, Pollution Probe will analyze the types and amounts of waste collected and publicly share the results to help increase awareness of plastic pollution and its proper disposal.

"Pollution Probe is pleased to welcome the Government of Ontario to the Great Lakes Plastic Cleanup," said Christopher Hilkene, CEO of Pollution Probe. "With the province's support we are creating the largest initiative of its kind in the world to tackle plastic pollution in our waters.”