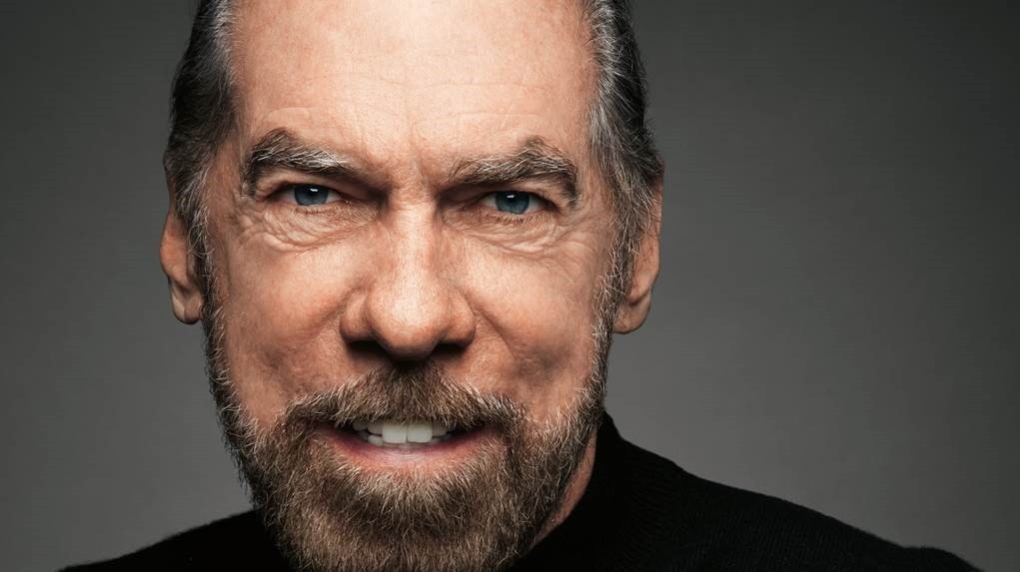 Kingsville greenhouse giant Mastronardi Produce is teaming up with an American billionaire as part of a plan to grow its reach into under-served markets.

The local company announced today it has partnered with John Paul DeJoria, the entrepreneur behind Patrón Spirits, which was acquired by Bacardi Limited in 2018.

DeJoria is also a co-founder and chairman of John Paul Mitchell Systems, an American hair care product manufacturer, as well as ROK Group of Companies.

“Partnering with Mastronardi Produce was an easy choice,” said DeJoria. “I want to help revolutionize this industry so more people have access to fresh produce.”

In a news release, Mastronardi Produce says the partnership will focus on developing advanced high-density farming systems to grow local fresh food in underserved markets around the world.

“We believe everyone should have healthy and fresh produce options,” says Paul Mastronardi, president and CEO of Mastronardi Produce. “John Paul shares our commitment, and we saw the potential to work together on this global high-tech farming initiative, which will focus on growing healthy food where it’s needed most.”

The company points to the advanced high-density farming systems as a collection of existing and developing high-tech growing innovations and equipment. According to Mastronardi Produce, the customized systems will include cutting-edge growing facilities, water-saving irrigation and energy efficient lighting.