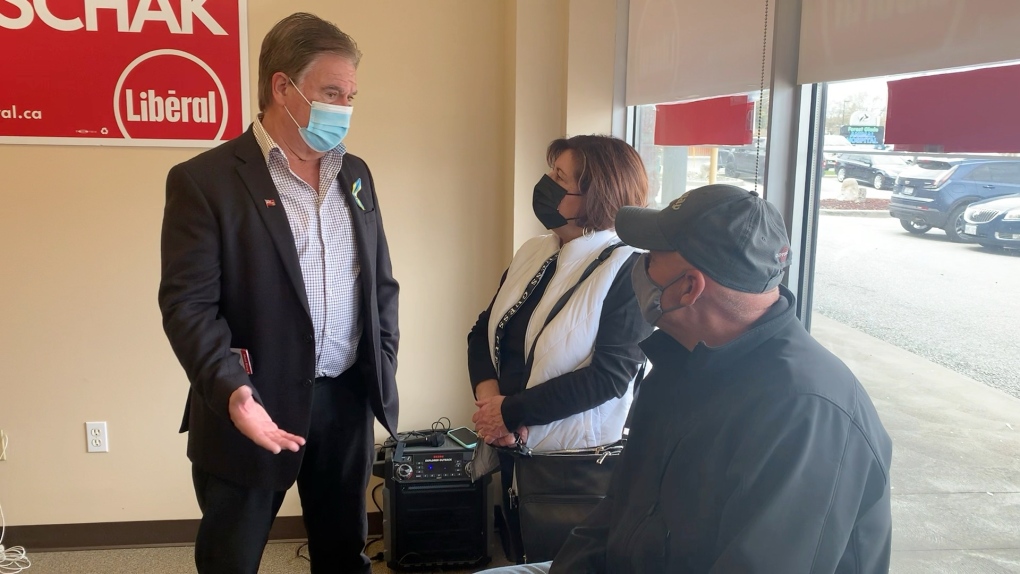 Ward 8 city councillor Gary Kaschak is running for provincial government in the riding of Windsor-Tecumseh.

He said he turned down an initial request to run. But after some discussion and a realization that he could still impact his community, Kaschak said, he decided to put his name in the Liberal party hat.

“Just love being a city councillor and representing my Ward 8 and then I got another call from Toronto that was a little more convincing,” Kaschak said.

He is looking to fill the seat that will be vacated by the retiring Percy Hatfield who served the riding for eight years.

“We have about five weeks to grind,” he said. “I love to campaign. I love to talk to people. I love going door to door. I think we can make a difference in five weeks and make this happen.”