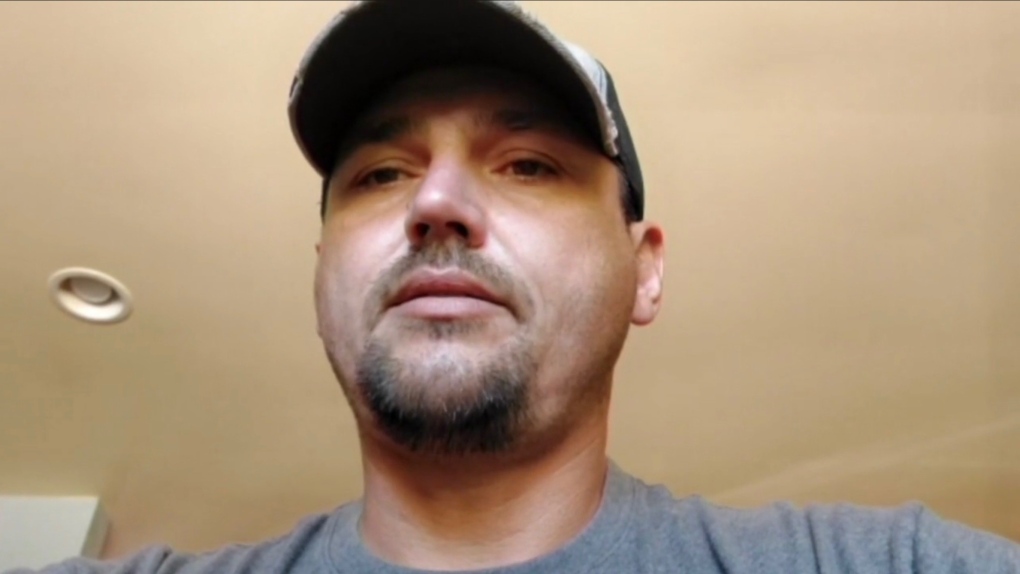 A Windsor father is warning other parents after he says his 13-year-old son was pepper sprayed and almost Tasered by a group of masked teens in an east Windsor park.

Dave Bartsch says it happened at Forest Glade Park around 8:30 p.m. on Sept. 10.

His son lost his cell phone in the process and ran to a nearby convenience store to call his dad. Bartsch, who doesn’t live in the neighbourhood, was already on his way to pick him up.

“I raced there as fast as I could, I couldn’t believe it. It was a terrible phone call to get,” says Bartsch.

He says his son could barely breathe and was red-faced from the pepper spray.

“He’s alright now. He was shaken up for a few days,” adds Bartsch.

Bartsch says he’s speaking out so that other kids aren’t hurt.

Windsor police confirm the major crime unit has been actively investigating a report of an assault at the park, but they cannot release the identities of the youth involved.

Through investigation, police say they believed to be a targeted incident.

Police say three of the suspects are believed to have fled the area eastbound behind the Forest Glade Community Centre. Two of the suspects fled on foot and the third suspect on a bicycle. No further descriptions are available at this time.

After sharing his story with other parents, Bartsch says he heard of similar incidents happening to other kids in the area. He says he feels lucky his son wasn’t seriously hurt.

He has a message for other parents.

“Parents gotta know what their kids are up to, they shouldn’t be running around with Tasers and pepper spray,” he says. “It’s unbelievable. It just blows my mind.”

The Major Crime Unit is asking anyone in the area with video surveillance to check their footage for possible evidence.

Investigators are encouraging witnesses and anyone with information to report it to police or call Crime Stoppers if you wish to remain anonymous.