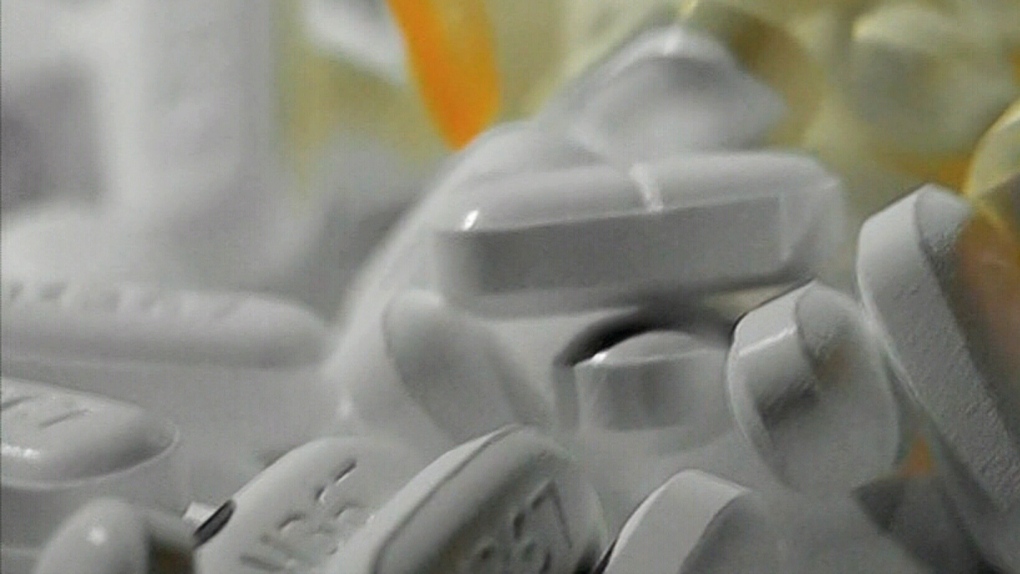 LONDON, ONT -- The Windsor-Essex County Health Unit’s (WECHU) surveillance and monitoring system has identified an increase in drug-related overdoses between April 23rd and April 29th of 2021, and have issued an extreme alert.

Over the course of seven days there were 12 opioid overdoses, 10 where fentanyl was involed and two with unspecified opioids.

Together, these indicators meet thresholds for an extreme Alert.

"Partners involved in the WECOSS, including the WECHU, Windsor Regional Hospital, Essex Windsor-EMS, Erie Shores Healthcare, and Police Services, continue to monitor this increase and are working to understand more about these reported cases,"  WECHU said in a release.