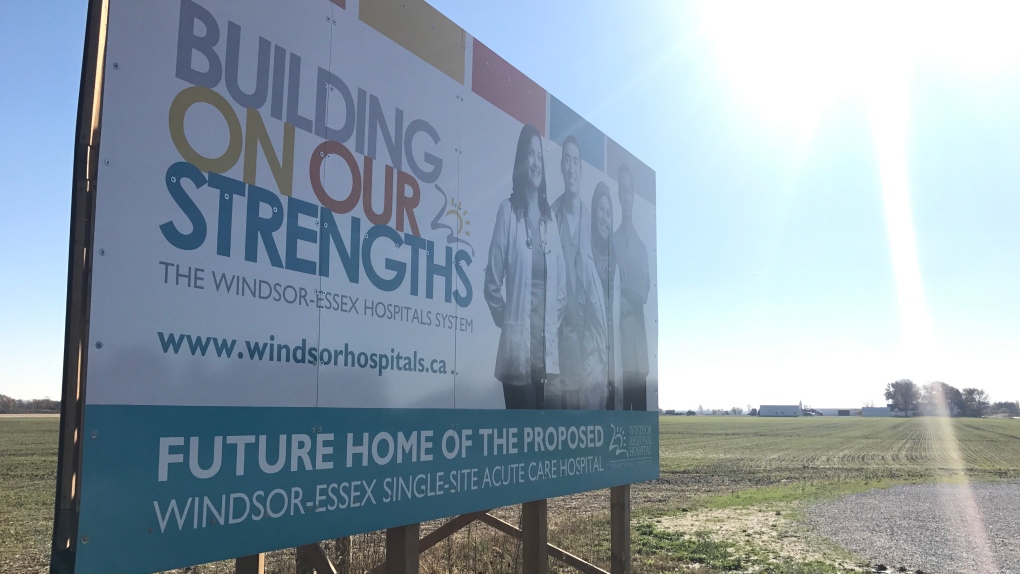 WINDSOR -- The two sides in the battle over the location of a new mega hospital in Windsor-Essex have presented their arguments at the Local Planning Appeal Tribunal Hearing.

The three-day hearing ended Thursday and adjudicator Scott Tousaw will now consider the evidence before making a ruling at a later date.

The group CAMPP – the Citizens for an Accountable Mega Hospital Planning Process – is appealing city council's decision in August 2018, when members approved rezoning 400 hectares of land near County Road 42 and the 9th concession for the new $2 billion hospital.

The group outlined more than 20 arguments against the decision – from adding to urban sprawl to ignoring city and provincial policies to redevelop brownfields and protect farmland.

Windsor's lawyer Peter Gross argued there were three city planners and two hired by the hospital, who all say the official plan amendment and rezoning meet planning principles.

The lawyer for Windsor Regional Hospital, Mary Bull, argued CAMPP is misreading demographic and employment projections to make it seem like Windsor can develop without building on these lands.

Officials from Windsor Regional Hospital and elected officials in the region have been stating for months that a delay in the process could put the project in jeopardy.