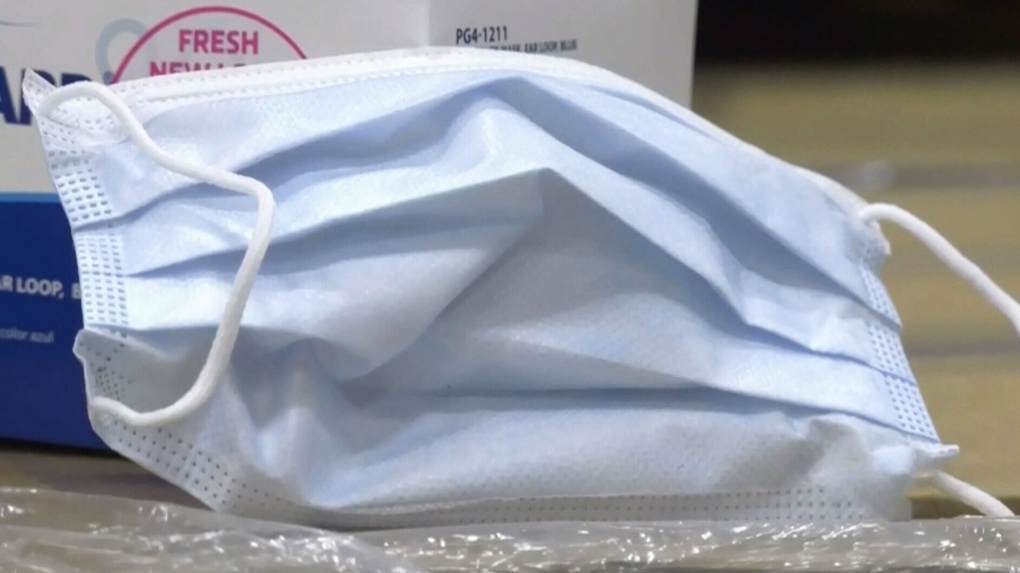 It was the first weekend that allowed dining on patios and non-essential retail to open to in-store shopping.

Marentette says the charges were issued for indoor dining and mask non-compliance.

She says most of the inspectors were providing education on the new rules under Step 1, which took effect on Friday.

“There was a lot of education going on, people asking the right questions, trying to understand what’s acceptable right now and so I think overall it looked pretty good,” says Marentette.

She said the community is doing a great job at getting re-introduced to some of the services safely.