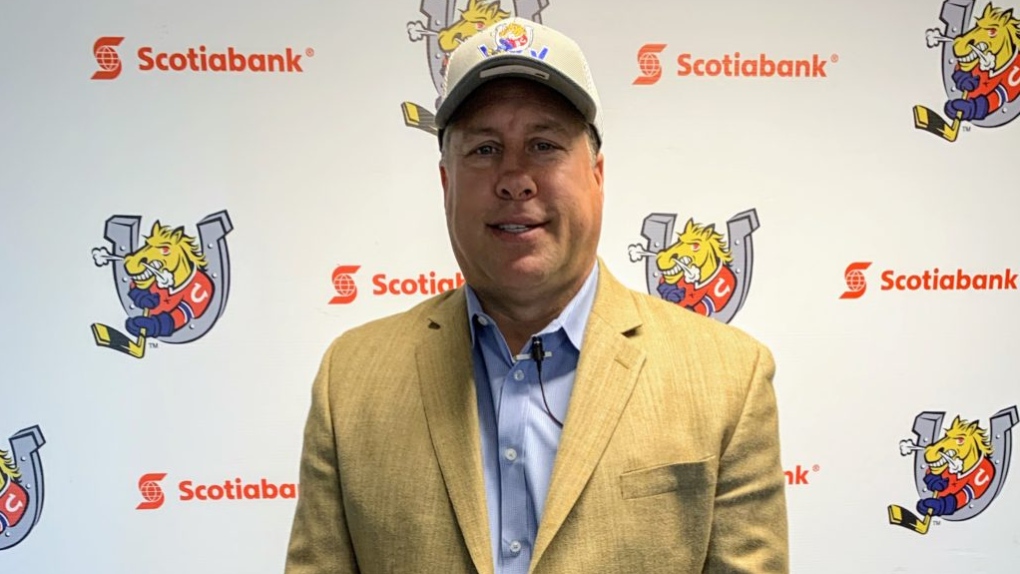 The Barrie Colts announced Monday that Rychel has been brought in to take over as head coach.

“With Dale Hawerchuk taking a leave from behind the bench, we felt we needed to bring in a seasoned hockey veteran to help lead the team this year. We consulted with many people, including Dale Hawerchuk, and we all agreed that Warren is the right man for the job,” said Colts president Howie Campbell.

The Colts announced on Sept. 3 that Hawerchuk is "facing some health issues and will be taking the time he needs to deal with that situation."

Campbell said it has been a very difficult couple of weeks, but they are confident that Rychel can help guide them to where they need to be.

“We’ve been building this team for a while and we feel we have the team to have a good run this year,” said Campbell.

Rychel announced on July 11 that he was selling his minority interest in the Windsor Spitfires and stepping down as general manager, with an eye on getting a job in the National Hockey League.

Instead, he will stay in the Ontario Hockey League.

“Although I’m thrilled to be joining the Colts, this is not the best circumstance for anyone. I have huge respect for Dale Hawerchuk and first and foremost my thoughts are with him and his family. I’ve known Howie and the Colts organization for many years and I know this is a top notch OHL team. I’ll do my best to work with the organization and the players to bring home a great season,” said Rychel.

Rychel and the Barrie Colts will be in Windsor on Saturday, October 5, 2019.

With a file from CTV Barrie.