Five people taken to hospital after serious crash in Chatham 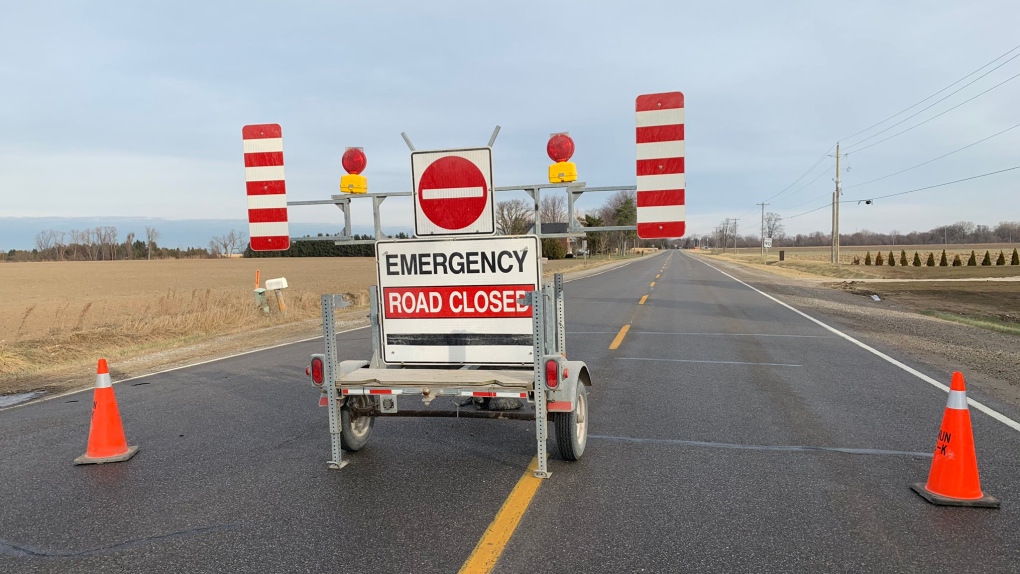 CHATHAM, ONT. -- Five people have been taken to hospital after a serious crash on Longwoods Road.

Chatham-Kent say the road will be closed between Centre Side Road and Lindsay Road until sometime Friday afternoon.

The traffic unit is on scene investigating.

Police are asking motorists to use an alternate route.

Anyone who may have witnessed the collision is asked to contact Const. Dan Carroll at dancar@chatham-kent.ca or 519-355-1092.

Update from the scene on Longwoods Road https://t.co/6p0uRxo8bS