Fergie Jenkins fighting to move his own foundation to Chatham, Ont.

Fergie Jenkins fighting to move his own foundation to Chatham, Ont. 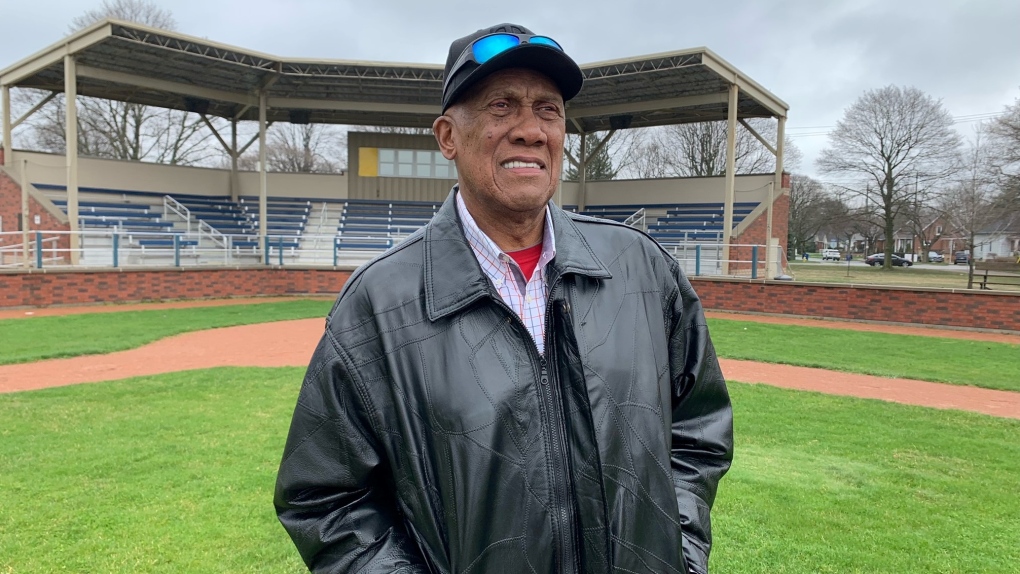 Baseball Legend Fergie Jenkins is fighting to move his own foundation to Chatham, Ont., according to a news release posted to his verified social media accounts.

The post says Jenkins has retained a law firm to “commence litigation” against the Fergie Jenkins Foundation and its board members.

“Mr. Jenkins was shocked and saddened to encounter resistance from the Fergie Jenkins Foundation Board Members in his plans to moving the Foundation’s headquarters to Chatham,” the release from McKenzie Lake Lawyers reads.

“The Fergie Jenkins Foundation Board members are attempting to shut down operations of the Foundation and have refused to return certain pieces of Mr. Jenkins’ memorabilia back to him.” 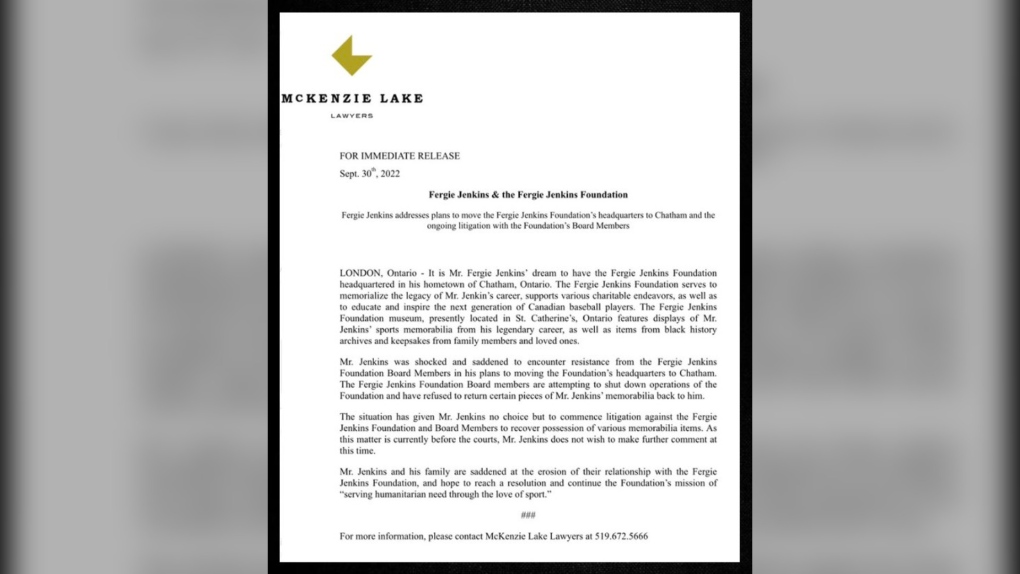 When reached by phone in Texas Wednesday, Jenkins declined to comment because the matter is before the court.

According to their website, the Fergie Jenkins Foundation was founded in 1999 and has raised more than $4 million for various charities.

In 2011, the foundation doubled its size to create a black history museum “to serve as an educational tool for local youth”, the website reads.

The site does not indicate why the foundation and museum was established in St. Catharine’s even though Jenkins was born and raised in Chatham.

This is a developing story. More to come..