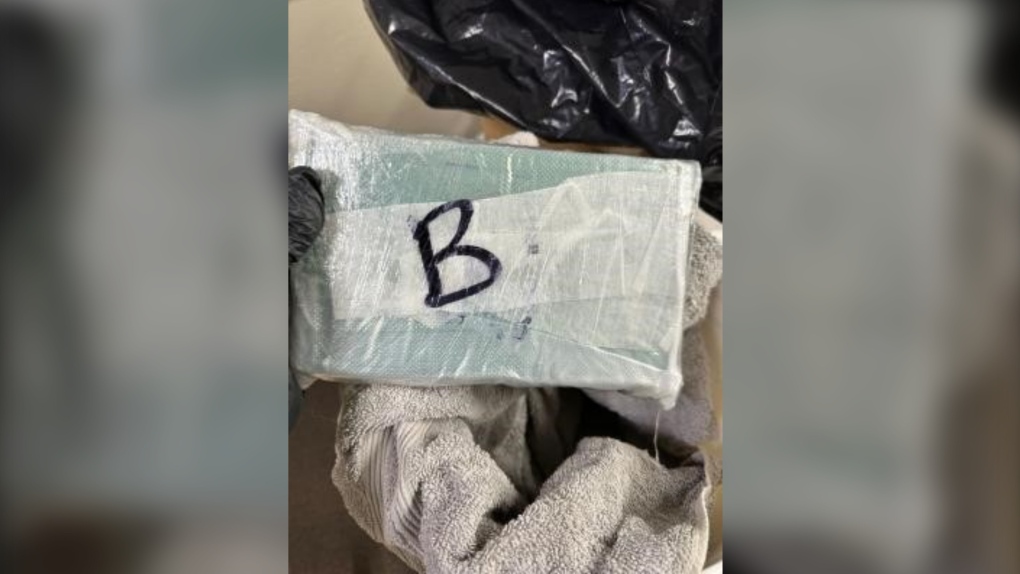 U.S. Border Patrol agents seized two and a half pounds of fentanyl at a Detroit cargo shipping facility.

The U.S. Border Patrol Gibraltar Station received a request for assistance in regards to a suspicious package the shipping company was processing through their facility on Sept. 23.

A K-9 handler from the station was sent to the location, and his K-9 alerted to narcotics in the package. Once it was opened, agents noted that the package contained a Saran-wrapped bundle inside filled with white powder.

When tested, border officials say the substance was revealed as fentanyl hydrochloride, with a total weight of almost 2-1/2 pounds.

Border patrol says this amount of fentanyl is enough to be a fatal dose to nearly 500,000 people.

“Hard narcotics are a significant threat to our national security. Detroit Sector agents do all they can to stop this poison from entering our communities,” said U.S. Border Patrol Detroit Sector Chief Patrol Agent Robert Danley.

The seized fentanyl was turned over to the local office of the Drug Enforcement Administration for investigation.