Feds say Windsor building is safe even though workers evacuated 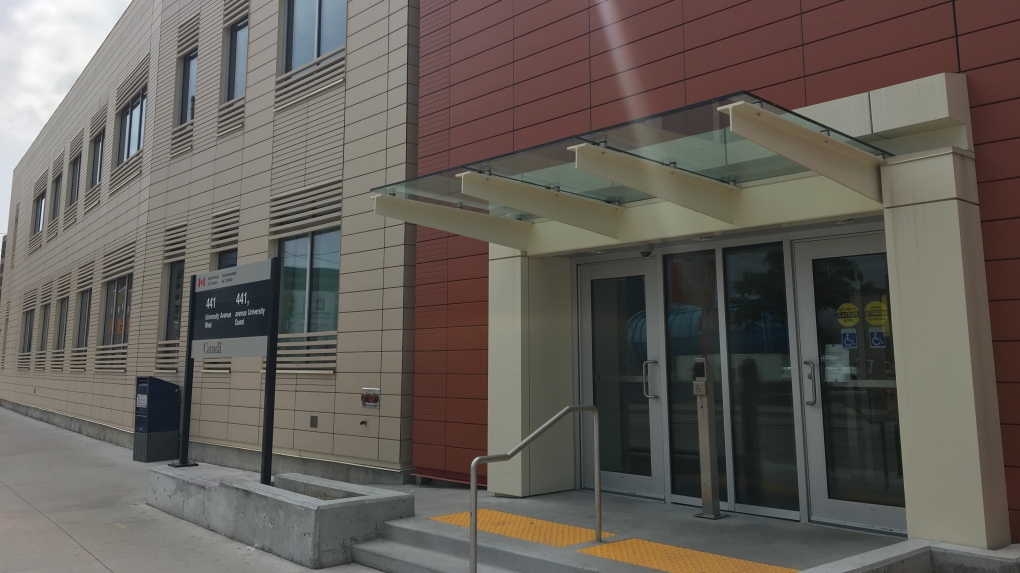 The government agency that closed a federal building in Windsor says it was only a “precautionary measure.”

The building at 441 University Ave. W. was closed last Thursday due to unsafe conditions.

More than 300 people, most of them employees of the Canada Revenue Agency, were forced to evacuate. They have been working from home or in other government buildings.

Public Services and Procurement Canada released a statement to CTV News, saying the building is safe.

“Two independent engineering assessments confirmed the building is safe to occupy,” said Marc-Andre Charbonneau, PSPC media relations in an email to CTV Windsor. “As always, employees’ safety is our top priority and we will ensure that they have a safe and healthy workplace.”

Charbonneau added “a new study is underway in order to fully address concerns expressed by employees. The study is expected to highlight the results of a full building inspection and will determine if any further steps need to be taken. This work is expected to be completed in the coming weeks.”

Charbonneau said the CRA and the PSPC are working together with union partners to ensure affected employees can safely return to the work space at the earliest opportunity.

Windsor West MP @BrianMasseMP calling for an independent inquiry into the evaluation, renovation and inspection of the renovations done at 441 University Avenue after over 300 government workers were escorted out of the building over safety concerns last week @CTVWindsor pic.twitter.com/6LnaH47BlT

Windsor West New Democrat MP Brian Masse is calling for an independent inquiry to determine why this building is experiencing safety issues less than a year after the renovations.

Staff had raised red flags since moving in to the building in late 2018, about vibrating floors and problem-lighting.

Masse plans to press the government over a longstanding concern — an inspection exemption for federal projects — that he believes contributed to the quality control problems.