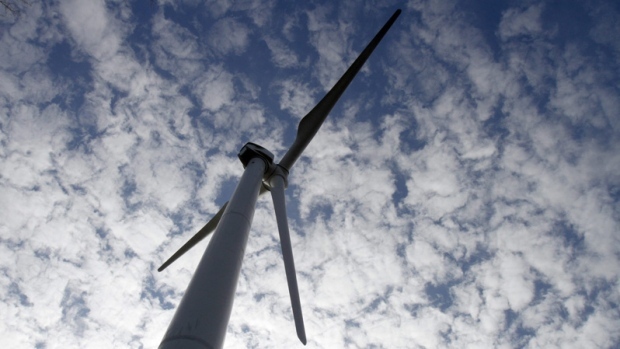 A turbine at the North Kent Wind Farm in southwestern Ontario.

The MPP for Essex is calling on the province to conduct a health hazard investigation at a Chatham-Kent wind farm.

Natyshak says families and the group Water Wells First have been calling for the investigation, after an independent lab revealed a higher concentration of shale particles in well water since work on the turbines began.

The company overseeing construction has stated it hasn't found any issues with the drinking water.