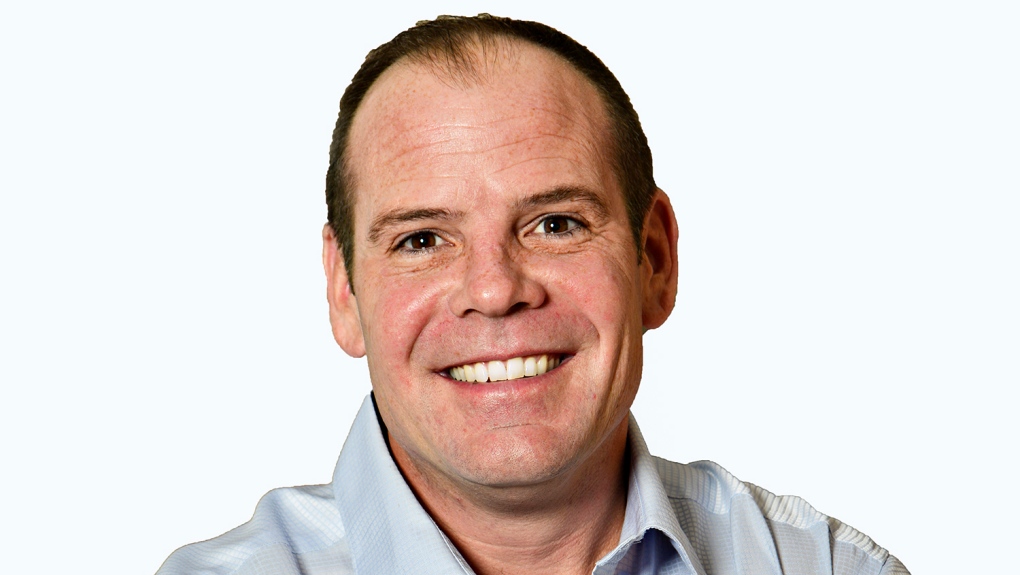 The Conservative federal candidate in Essex is recovering at home after a serious accident.

The statement doesn’t say what type of accident, but CTV News has learned it was a farm accident.

Lewis has been discharged from hospital and is recovering at home.

The statement says Lewis spoke with Conservative Party Leader Andrew Scheer on Tuesday night “to reiterate his commitment to running in this election.”

The statement also says Lewis will campaign from home until he is fit to return to the doors.

Lewis is running against NDP incumbent Tracey Ramsey, Liberal Audrey Festeryga and Bill Capes of the People’s Party of Canada.