The family that owns an east Windsor restaurant is frustrated after another break-in.

Windsor police were called to a commercial alarm at Kabobgy at 7755 Tecumseh Road East on Friday morning at 6:43 a.m.

Kabobgy owners tell CTV News it’s the third time there’s been a break-in at their restaurant. Hana Chibani says the door was damaged and a safe that was drilled into a cabinet was stolen with $10,000 inside.

"We work hard for this. For someone just to come in and steal everything we've worked for. That's not fair," said Chibani.

Windsor police confirm they are investigating the incident. Police say the investigation is in the early stages and there are no suspects yet. 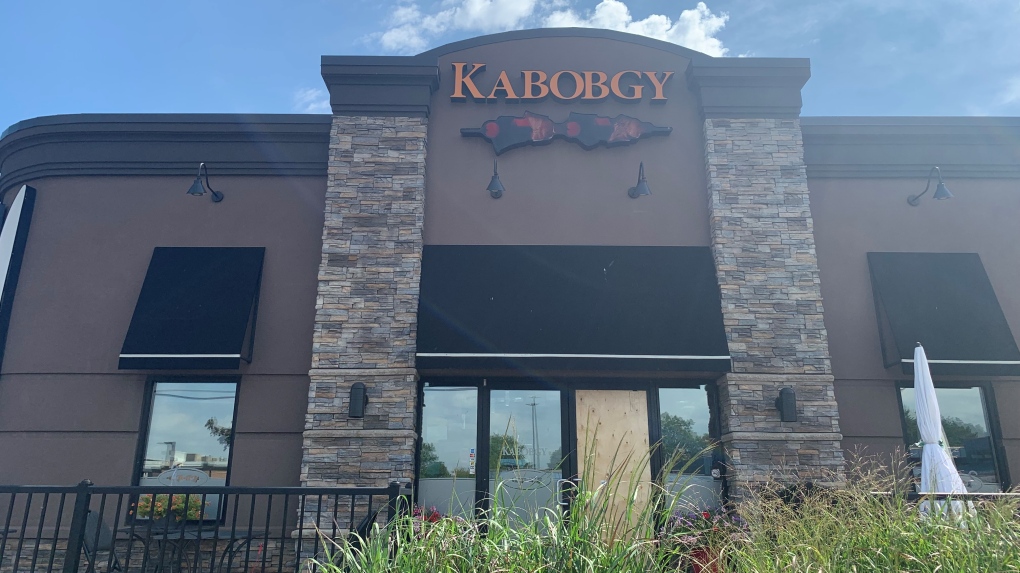 Chibani suspects it's someone who visited before.

"I'm sure he's been here and he's been talking to me and I've been nice to him you know,” she said.

The owners say the door was damaged and a safe with money was stolen.

Windsor police confirm they are investigating the incident. Police say the investigation is in the early stages and there are no suspects yet.

Police will be reviewing video surveillance from the restaurant.