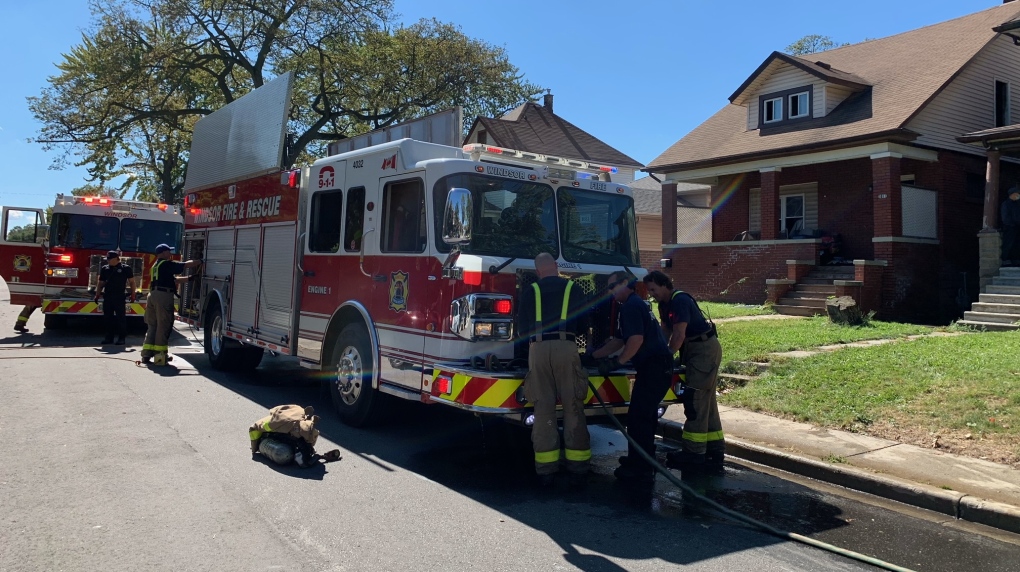 Windsor police and fire officials are investigating Dougall Avenue house fire that has been deemed suspicious.

The Windsor Police Service Arson Unit, along with members of Windsor Fire and Rescue and the Office of the Fire Marshal are investigating the blaze.

Around 11 a.m. Friday fire crews and police responded to the scene in the 1000 block of Dougall Ave.

Crews extinguished the fire and no injuries were reported as a result.

Police say investigation determined the fire was suspicious and the residence was held as a crime scene.

Police are now seeking any information relating to the case and are asking anyone in the area with video surveillance for check their cameras for possible evidence.