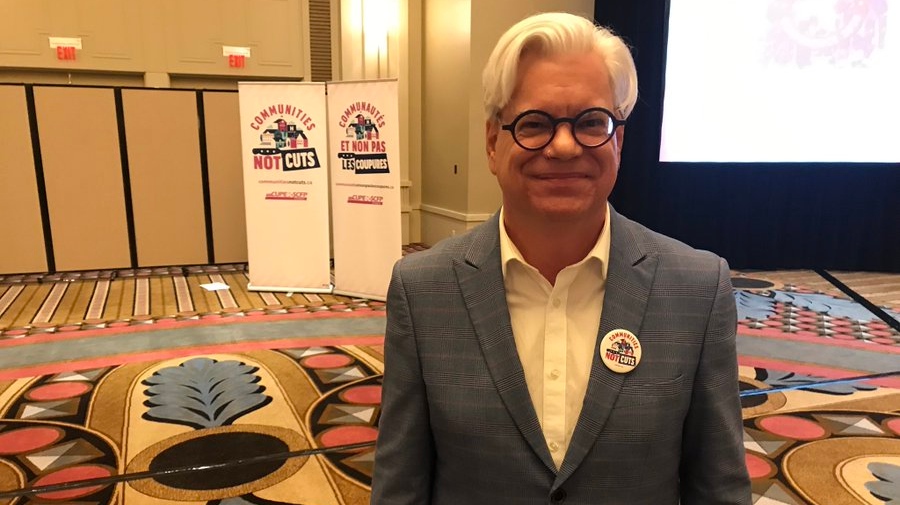 A campaign fighting back against cuts made the Ontario government made a stop in Windsor.

“We don't want cuts to our public services,” said Hahn. “We deserve better services not cuts.”

Hahn said the "Communities Not Cuts" campaign was launched after what he called the provincial governments attack on Ontario's public services and its employees.

Hahn believes cuts to public services have made life harder for all Ontarians.

“The problem is a revenue problem because we also generate the lowest amount of taxes and that's not because of you and I aren't paying our fair share," said Hahn. "It's because profitable corporations and the wealthiest in our community are paying the lowest amount here in Ontario and that's got to change.”

Hahn tells CTV News the province spends less per person to provide public services compared to every other province.