A career that spans 47 years of telling stories, gathering facts and reading the news, Jim Crichton’s voice has been heard in millions of homes across the nation.

After 21 years as anchor at CTV Windsor, Jim delivered his final newscast on Friday night.

The beginnings were humble. As a young lad, Jim attended Brock University, graduating with an English degree. During school, he volunteered with Radio Brock and that’s where he was bitten by the news bug.

In 1974, his first professional gig was at C-HOW in Welland, where he learned on the go starting with coffee runs, then gathering stories and eventually reading the news.

He made stops in Niagara Falls, Peterborough and Kitchener, sharpening his radio voice, becoming a broadcaster. 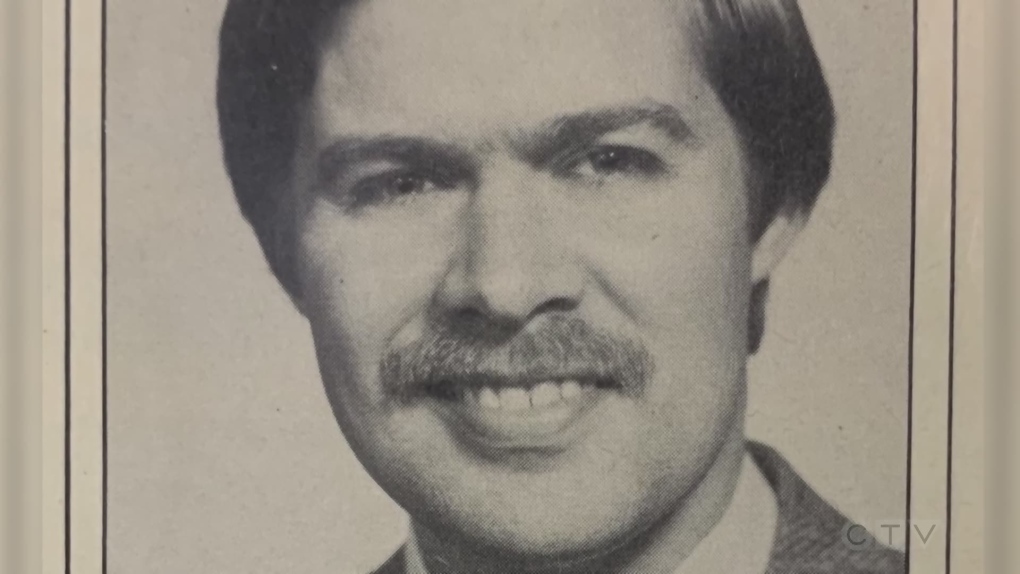 In 1981, he headed east and made a new home in Halifax, Nova Scotia.

He took a job as a news reader and eventually became news director at CHNS, a job he stuck with until 1998.

It was during his next job, at Broadcast News and The Canadian Press, when Swiss Air flight 1-11 crashed into the Atlantic Ocean near Peggy’s Cove. All 229 passengers and crew members were killed and Crichton was up to the task delivering the difficult news his voice heard nationally - even in the United Kingdom.

Someone else was listening to Jim’s commanding presence during those award winning broadcasts — the news director for CPFL TV, George Clark.

He lured Jim back to Ontario, to try his hand at television broadcasting, Jim accepted, taking over as anchor of The New WI’s News Now 6 p.m. and 11p.m. broadcasts. 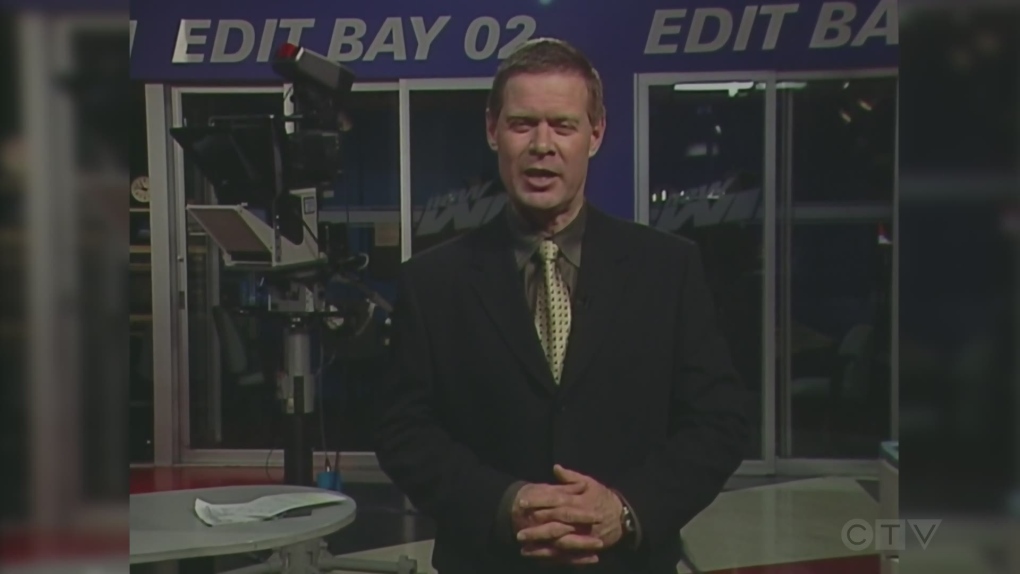 He’s seen many changes at the station, A-Channel News to A-News and finally CTV News Windsor. 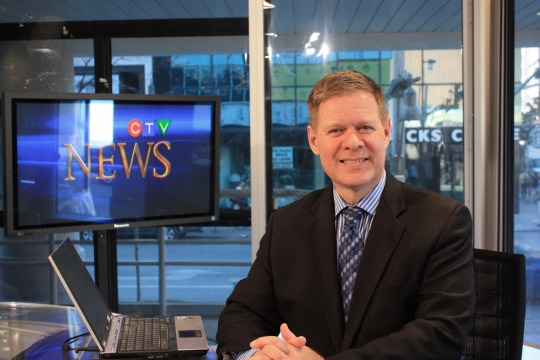 Through all the changes, Jim Crichton was the constant, steady presence, guiding viewers through the news of the day with the same commanding, calming and engaging delivery. 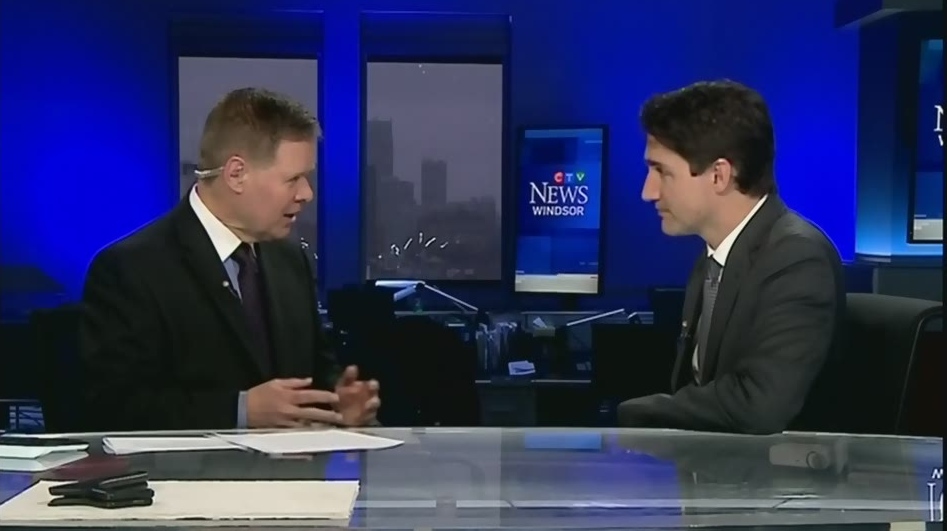 During his long career with Windsor's News Leader, the team’s coverage of slain Windsor police officer John Atkinson and his widely attended funeral stands out.

It wasn’t just his work in studio that made him a household figure.

Over the years, Jim volunteered his time with dozens of organizations emceeing and hosting events for McHappy Day, We Care for Kids, Hats On for Healthcare, the Pledge to End Bullying, Chilli Cook offs, Tim Horton’s Camp Day and he never missed an opportunity to bring his old ‘66 to local Car shows. 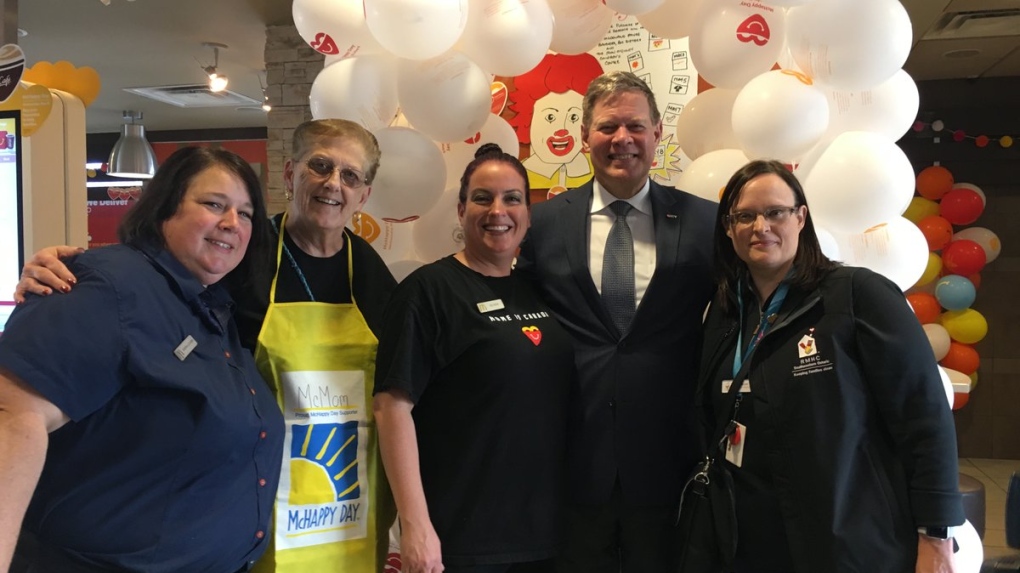 An Oxford English Dictionary always within arms reach, Jim was also eager to host many read-a-thons and spelling bees.

So now after 21 years of delivering Windsor 's news over dinner-hour, Jim Crichton is retiring.

A legacy of informing, educating and entertaining the public for 47 years, he left his mark wherever went, especially his adopted home communities of Windsor-Essex and Chatham-Kent.