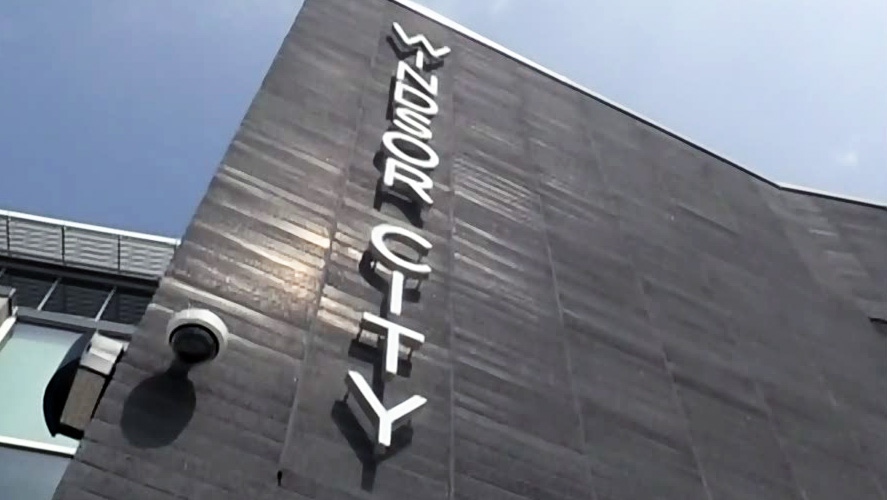 Windsor has opted to wait on deliberating the full budget until the province makes a decision on its level of funding for municipalities.

Mayor Drew Dilkens says Monday night was really about accelerating as quickly as they could.

“Let’s start the process (Monday) so we can get at least two months ahead of where we would be if we just waited until budget,” says Dilkens.

Council gave the green light to start on a number road rehab projects, an engineering study on a new city greenhouse, fleet replacements and intersection improvements.

Developer Abdul Habib wants to build 1,000 new homes between seventh and eighth concession and can't move forward without this report.