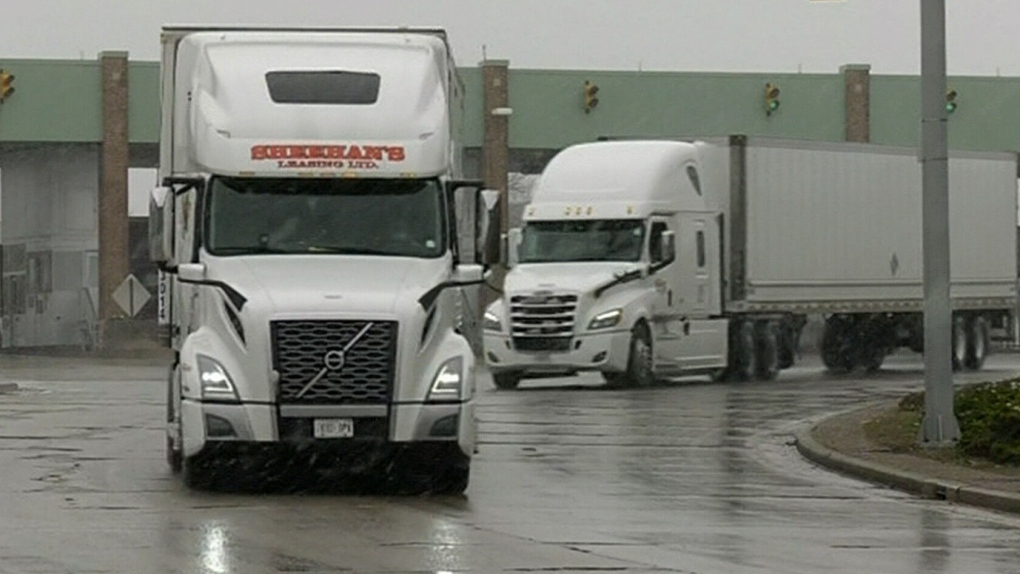 Canadian Manufacturers & Exporters (CME) is calling on the federal government to present a plan to reopen the Canada-U.S. border gradually.

Dennis Darby, CME President, says the lack of predictability is costing the Canadian economy millions of dollars in revenues and endangers thousands of jobs across the country.

“We’ve heard complaints on and from our members that the rules aren’t consistent,” Darby says. “They’re not sure who can cross and who can’t. Sometimes they take an abundance of caution and don’t send anybody and say ‘maybe we’re just gonna pass on that contract.’”

“So it’s really important we’re at that point now where it’s great to have some leadership.”

“Having clear directives will help them to plan and to bounce back from this pandemic,” says Darby. “Manufacturers have the capacity to put the Canadian economy back on track and give Canadians back their jobs”.

Ukraine: Sloviansk warned to evacuate ahead of Russian attack

A day after Russian President Vladimir Putin declared victory in seizing an eastern Ukraine province essential to his wartime aims, the mayor of a city in the path of Moscow's offensive warned residents Tuesday to evacuate ahead of an expected assault.