WINDSOR, ONT. -- Windsor police say they are looking for the driver of a silver SUV after a young pedestrian was killed in a hit-and-run crash in east Windsor.

2700 block of Jefferson (between Roseville Garden at Haig) will be closed until further notice, please avoid the area #yqgtraffic -04861

Police say the involved vehicle failed to remain at the scene of the incident.

Upon arrival, officers noted that emergency personnel were on scene tending to a child with injuries. The child was transported to hospital with life-threatening injuries.

“Sadly, the child succumbed to their injuries and was pronounced deceased at the hospital,” said police in a news release.

The incident has been classified as a fatal motor vehicle collision investigation.

Members of the Forensic Identification Unit and the Collision Reconstruction Unit attended and processed the scene. Officers interviewed several witnesses in the area and reviewed some surveillance video as well.

The involved roadways have since reopened. 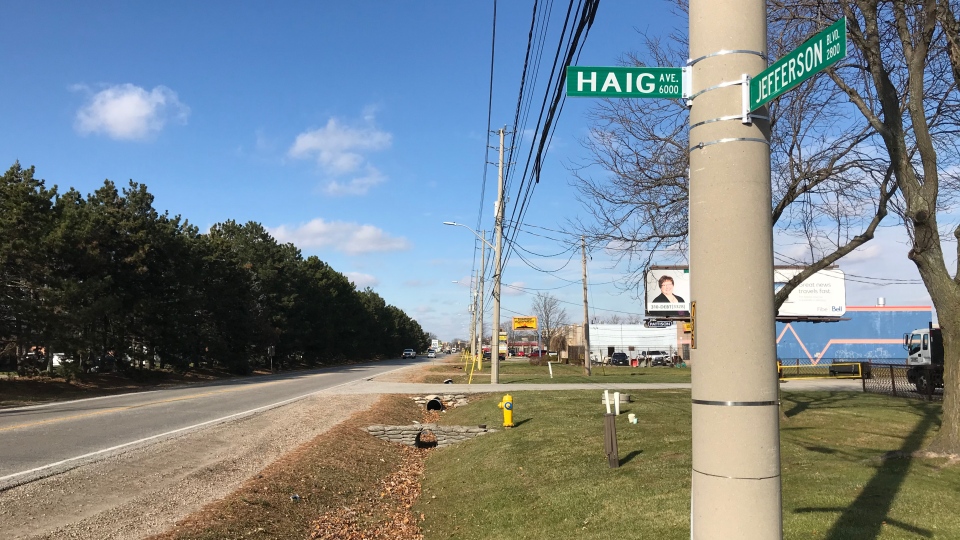 Investigators say they believe that the involved vehicle that struck the child fled the scene after the collision.