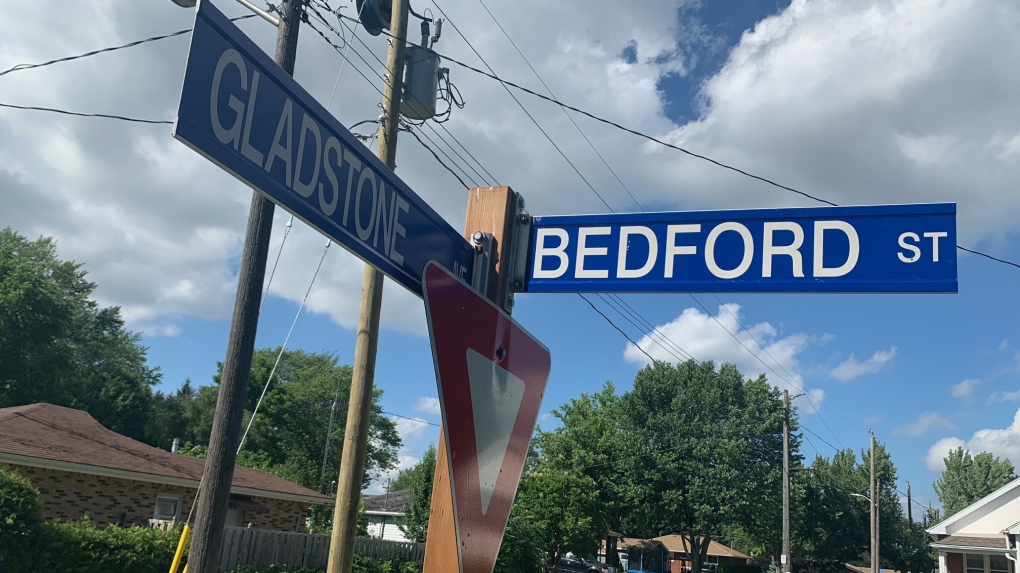 A 42-year-old man has been charged with first degree murder after a woman was found dead inside a Chatham home.

Chatham-Kent police were called to conduct a wellness check shortly before 12 p.m. Monday at a residence on Bedford Street.

Officers found a 44-year-old woman dead inside the home.

Police have since arrested a 42-year-old Chatham man and charged him with first degree murder. He has been held in custody pending a bail hearing.

Police say in an effort to protect the integrity of the investigation, further information will not be released at this time.

The investigation is ongoing, and anyone with information is asked to contact Constable Paul Brophy at 519-436-6600 ext. 619 or paulbr@chatham-kent.ca.

Transport Minister Omar Alghabra is testifying before the House of Commons transport committee this afternoon about ongoing airport delays and flight cancellations.

Prime Minister Justin Trudeau nominated Ontario judge Michelle O’Bonsawin to the Supreme Court of Canada on Friday. She is the first Indigenous person to be tapped to sit on Canada's top court and the appointment is being celebrated as filling an important role at the highest level of the country's justice system.

A 81-year-old Danish woman traveling from Africa to Canada was arrested at Warsaw airport on suspicion of illegal possession of heroin worth over US$515,000, officials in Poland said Friday.

A prominent Quebec cardinal is denying sexual assault allegations against him contained in a class-action lawsuit that was formally filed this week in Quebec Superior Court.

Nunavut's acting minister of community and government services says the territory has declared a state of emergency in Iqaluit to ensure the city can begin replenishing its water reservoir without delay.